Here is a preview ahead of England’s clash with Scotland where Liverpool and Tottenham will dominate the Three Lions line-up, plus betting tips & prediction

England will continue their World Cup qualifying campaign when they entertain old foe’s Scotland at Wembely this evening.

Gareth Southgate will manage the Three Lions for the third time as he looks to convince the FA he’s the man to lead his country in to Russia 2018 having already overseen a win over Malta before being held to a goalless draw at Slovenia last month.

Those results have left England sitting top of Group F on seven points from their opening three qualifying games so they can take another step closer to qualification with a win tonight.

Scotland head to Wembley sitting fourth having picked up four points from their three matches so far and Gordan Strachan will be looking to get their campaign back on track following a 3-0 defeat to Slovakia last month.

Southgate has confirmed that Wayne Rooney will captain the side tonight with the Manchester United attacker expected to play in the No.10 role.

Liverpool’s Daniel Sturridge is being tipped to lead the line up front with Harry Kane kept in reserve on the bench having only recently returned to action for Tottenham following an ankle injury.

Kyle Walker and Danny Rose are expected to shake off knocks to start at the back while Liverpool’s Jordan Henderson is likely to be partner by Spurs midfielder Eric Dier in the middle of the park.

Scotland will hand a late fitness test to Steven Fletcher after he picked up a knee injury but Celtic midfielder Scott Brown is expected to start having come out of international retirement. 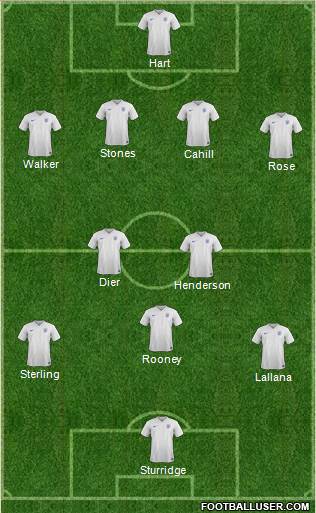 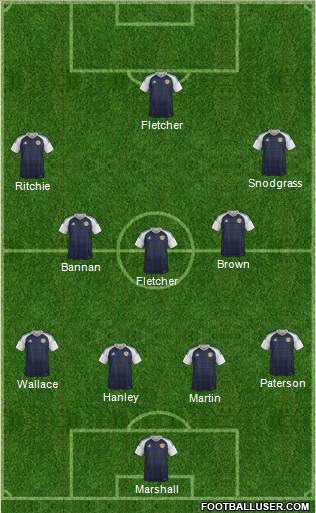 England 2-0 Scotland: The Three Lions have endured a difficult time off the field lately and were well below par on it during the draw at Slovenia last month so they’ll have to pick things up if they want to collect all three points tonight. It’s always a hard fought battle when facing the ‘Auld Enemy’ but Scotland have looked a poor side lately so I think we’ll see the hosts ease to a 2-0 win tonight.

England are the 4/9 favourites to win the game but we can get you enhanced odds of 4/1 on a Three Lions victory – just click here to take advantage of these crazy odds. Here are some other bets I like the look of if you want even more value: 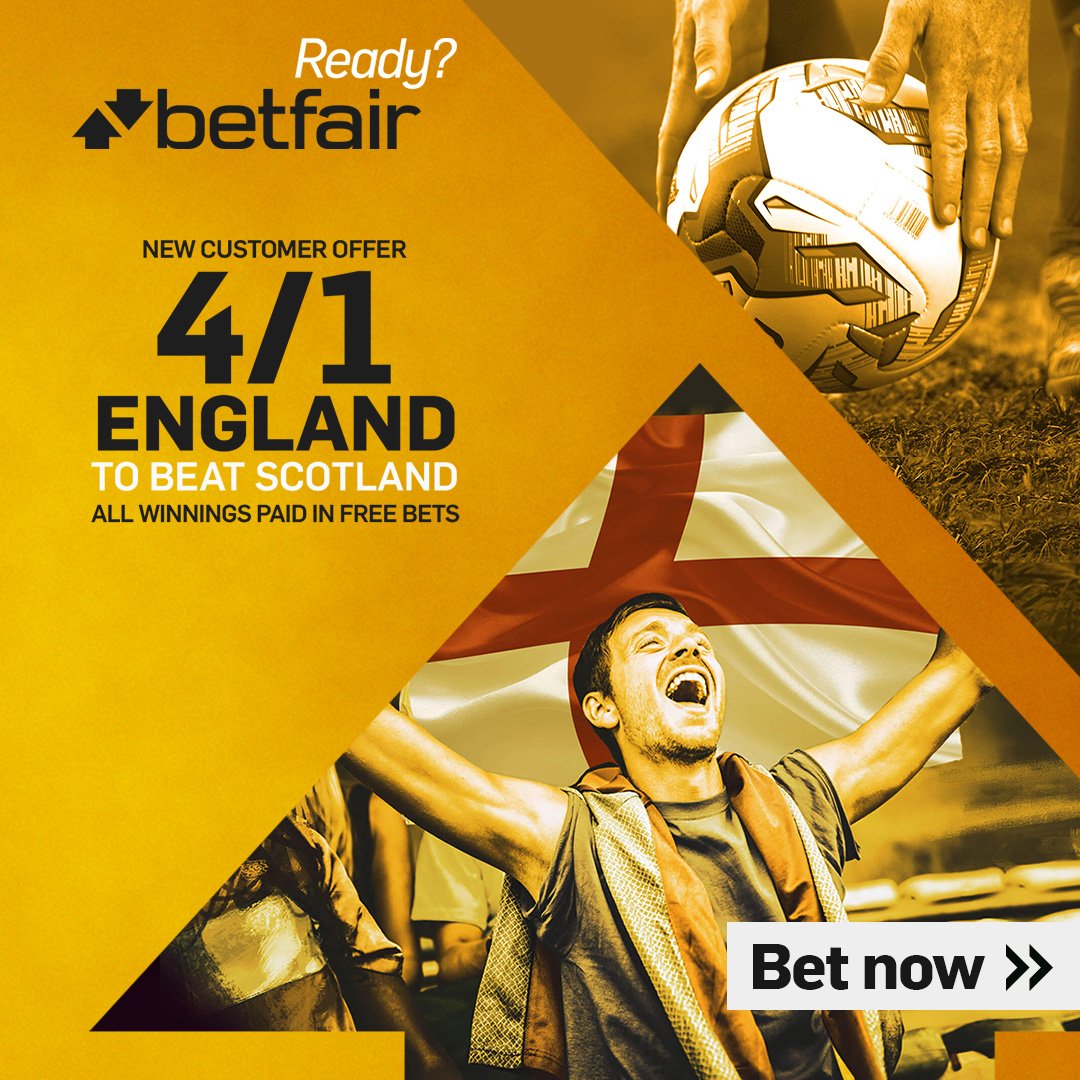