Mauricio Pochettino has confirmed a potential double injury boost ahead of Tottenham’s clash with Burnley but a key attacker remains out. 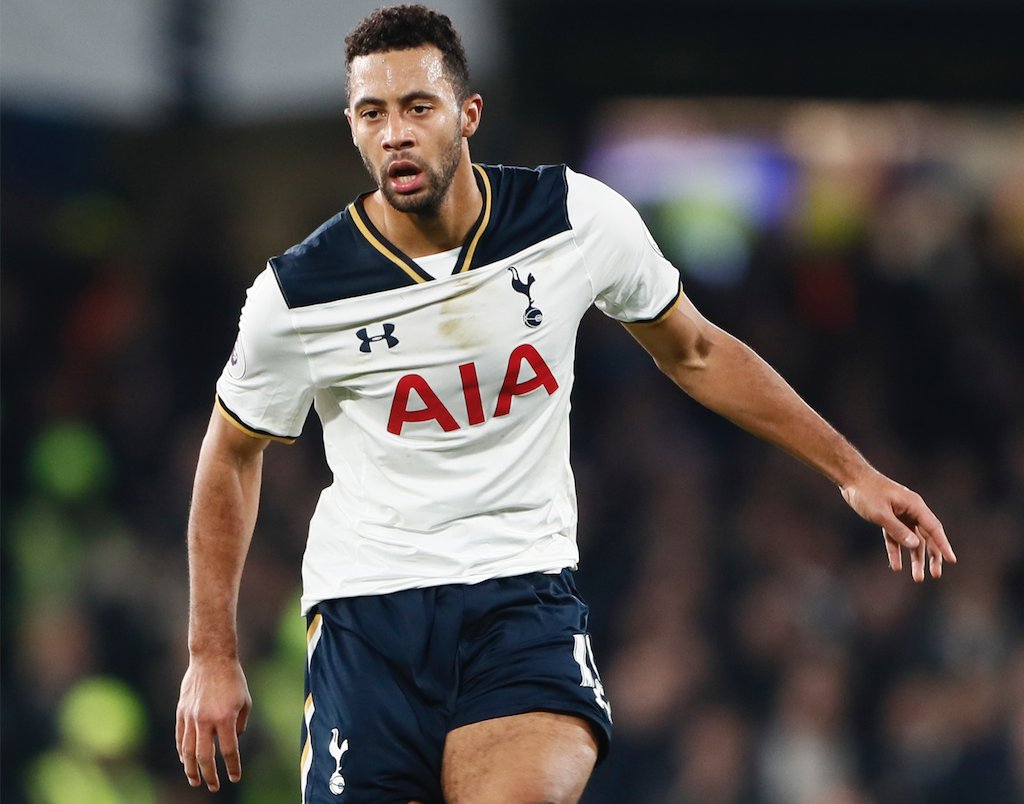 Ahead of the game, Mauricio Pochettino has been speaking to the media at his pre-match press conference this afternoon and he’s offered reporters a team news and injury update.

The Spurs boss confirmed that Mousa Dembele and Vincent Janssen could be back in contention to face Burnley this weekend but Erik Lamela remains on the sidelines.

Dembele has struggled to shake off a niggling foot injury throughout the season with the Belgian international forced to miss the midweek win over Hull having started just 10 of Tottenham’s 24 matches in all competitions this campaign.

Janssen has been on the sidelines since Spurs’ 2-1 defeat at Chelsea three weeks ago after suffering an ankle injury but the Dutch international has joined Dembele in training this week.

It looks like Tottenham could have a double boost as Pochettino says the pair will be handed late fitness tests to see if they’ll be in contention to make their returns for the visit of Burnley on Sunday.

However, the north Londoners will have to continue without the services of Lamela as the Argentinean international is not yet ready to make his comeback having been out since the start of November with a hip injury. 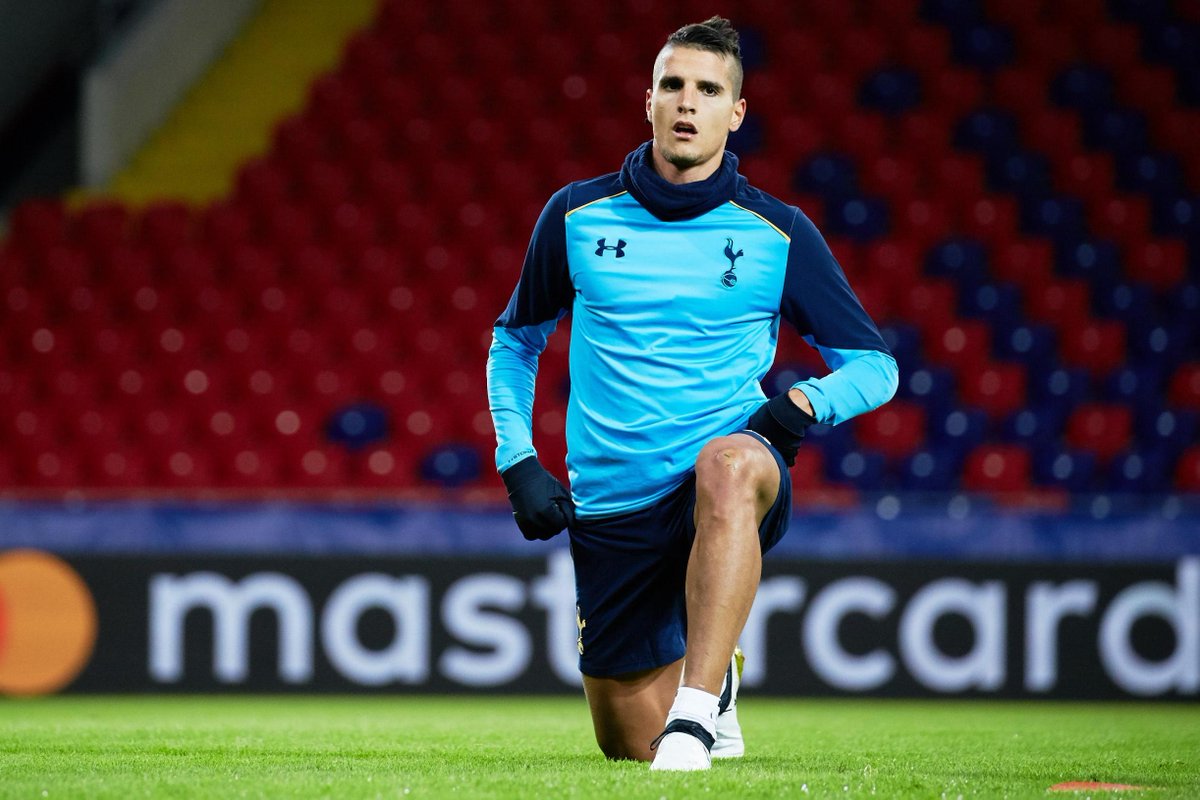 Pochettino is quoted as saying by the Evening Standard:

“Mousa Dembele we need to assess tomorrow and Vincent Janssen is the same.

“He’s improving. We need to see how they are.

“Janssen is training with the group. Erik Lamela’s improving every day but he’s still out. We’re happy with his progress.”

It would be a major boost if Dembele was passed fit for the visit of Burnley this weekend as Tottenham seem to be a far more fluid unit when the Belgian midfielder is in the team but Lamela will continue to be a huge miss in attack.

BACK SPURS TO BEAT BURNLEY AT CRAZY ODDS OF 4/1

Spurs head in to the weekend action sitting fifth in the Premier League table but with third-placed Arsenal playing fourth-placed Manchester City on Sunday, Pochettino will be desperate to take full advantage with a win over Burnley.