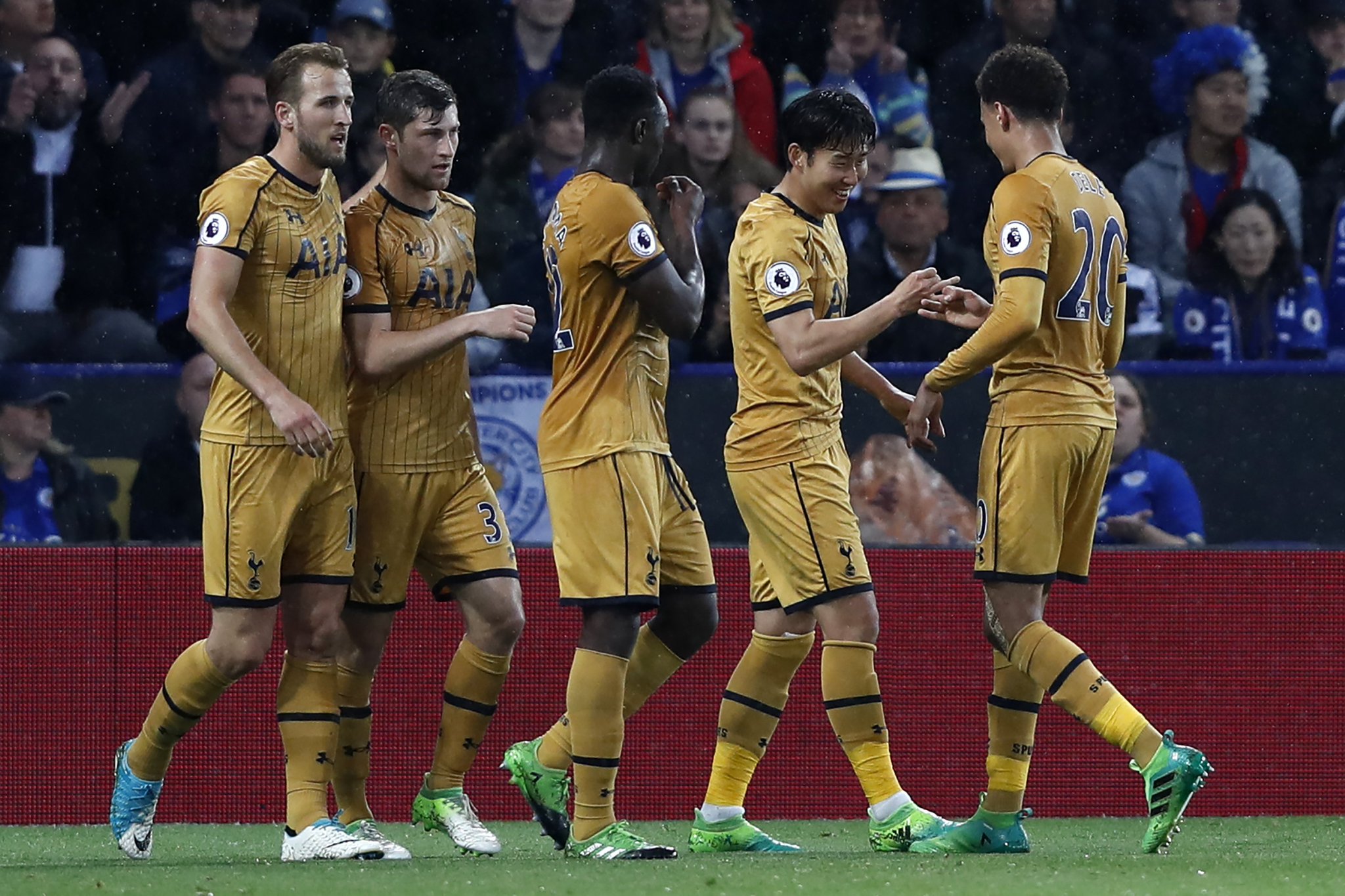 Harry Kane boosted his chances of winning the Golden Boot after scoring four as Tottenham Hotspur thrashed Leicester City 6-1 at the King Power Stadium this evening.

Kane opened the scoring in the 25th minute after he swept home from 8 yards having been set-up by Hueng-min Son following a swift break away.

Spurs made it 2-0 when Son lashed home and while Ben Chilwell pulled one back for Leicester, the visitors restored their two-goal lead in the 63rd minute when Kane headed home from close range.

Son then made it 4-1 with a superb finish in the 71st minute before Kane completed his hat-trick with a powerful drive from the edge of the area in the 88th minute.

Tottenham completed the rout in stoppage time and it was Kane again as he lashed home his fourth of the night with a low drive in to the bottom corner to make it 6-1.

Kane’s heroics mean he moves on to 26 Premier League goals for the season and now leads Romelu Lukaku by two goals in the race for the Golden Boot.