Tottenham have confirmed on TottenhamHotspur.com the signing of Juan Foyth from Estudiantes with the defender signing a five-yea contract.

Managers are now pressing ahead with their plans for the final days of the summer transfer window so we’ll bring you all the latest news and gossip from around the globe. Today, Juan Foyth joins Tottenham… 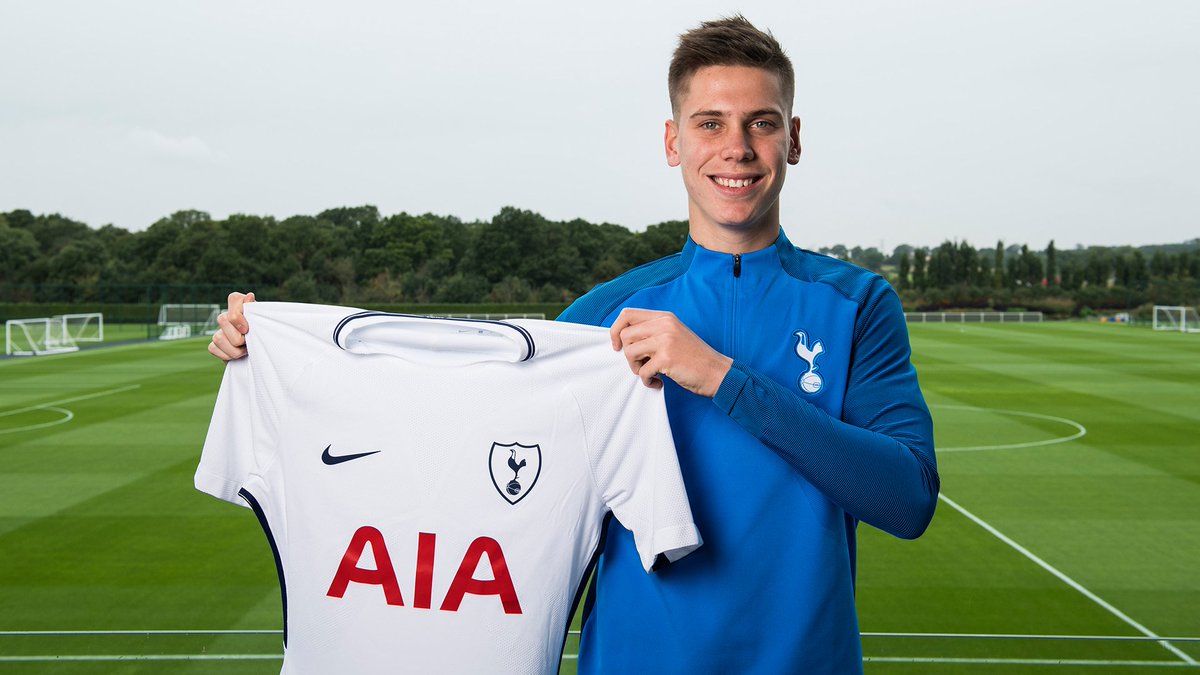 Tottenham have confirmed on TottenhamHotspur.com the signing of Juan Foyth from Estudiantes with the defender signing a five-yea contract.

Foyth had been with Estudiantes his entire career having joined the clubs youth ranks and has progressed through the system to become a first team regular over the past year.

The 19-year-old caught the eye of several top European clubs, including Spurs, after impressing for the Argentinean team at the under-20 World Cup earlier in the summer.

Tottenham soon emerged as favourites and Foyth confirmed earlier this week that he had opted to move to White Hart Lane in order to work under Mauricio Pochettino.

The club have now confirmed on their official website that the teenage centre-back has joined the club on a five-year contract and becomes Pochettino’s third major signing of the summer.

The Spurs boss left his business until late in the window by Foyth follows centre-back Davinson Sanches and goalkeeper Paulo Gazzaniga in moving to the club this summer.

Tottenham haven’t disclosed the precise details of the fee but the BBC claim they have paid Estudiantes around £8m, which could turn out to be a shrewd piece of business by the Londoners.

Here is another snap of the player in his new kit: 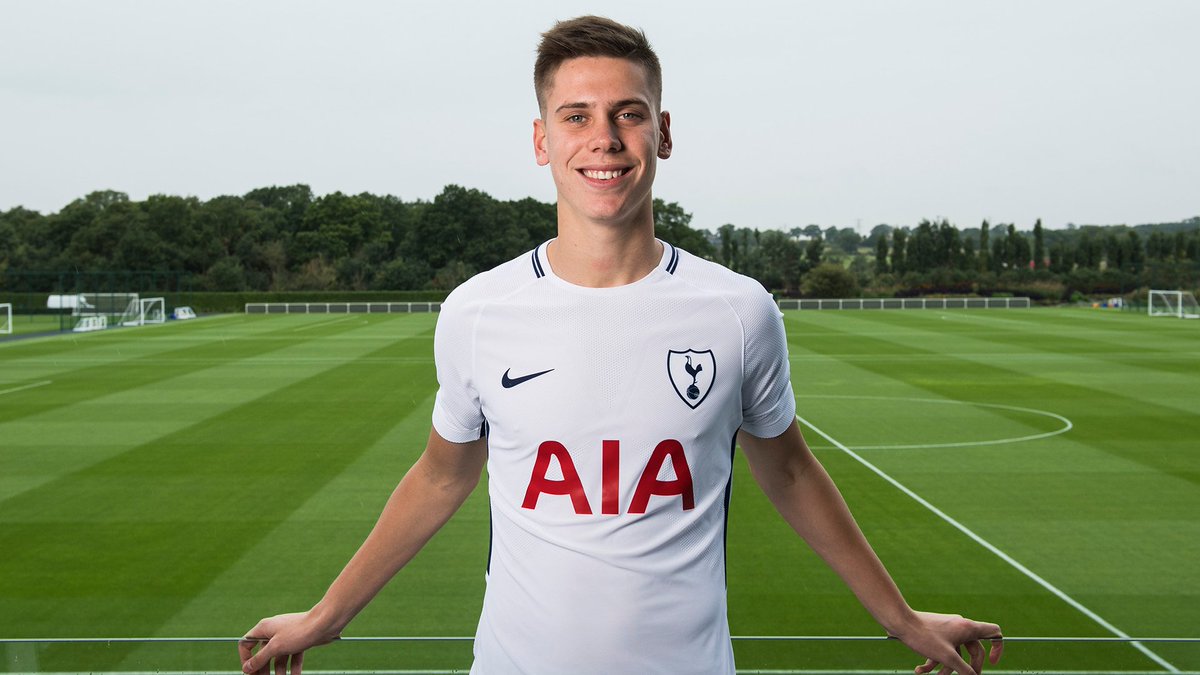