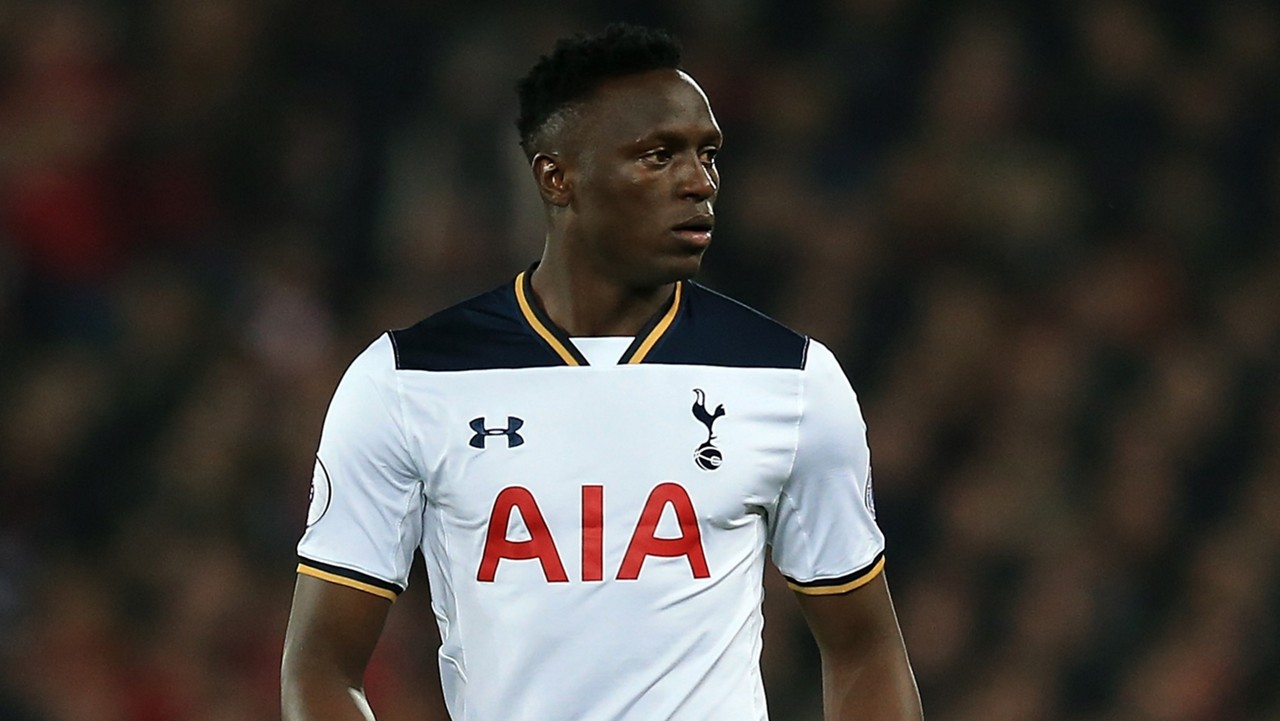 The Spurs boss confirmed that Victor Wanyama has been ruled out for ‘a few weeks’ after suffering a knee injury in training in the build up to the draw with Burnley late last month.

The news will come as a real blow to Tottenham as Wanyama is a key member of Pochettino’s starting eleven but it means Eric Dier is expected to continue alongside Moussa Dembele in midfield this weekend.

Pochettino also revealed that there is still no time-frame for Danny Rose’s return to fitness as the full-back continues to recover from a knee ligament injury that he sustained way back in January while Georges-Kevin N’Koudou is also still recovering from a long-term foot injury.

Erik Lamela edging his way back to full fitness as the Argentinean international is now in the final stages of his rehabilitation from a hip injury that’s kept him out for almost 11 months – although the attacker is still several weeks away from being in contention as he’s not due to start first team training until early October.

#thfc team news: Victor Wanyama is likely to be out for a few weeks after suffering an injury in training before the Burnley game.

#thfc Erik Lamela is "at an advanced stage of his rehabilitation". Still no timeframe on when Danny Rose will start training. Nkoudou out.

After beating Newcastle on the opening weekend, Tottenham have taken just one point from their last two games against Chelsea and Burnley so the north Londoners will be desperate to get back to winning ways at Goodison Park on Saturday.