Tottenham will look to maintain their recent form when they take on newly-promoted Huddersfield Town this lunchtime.

Mauricio Pochettino has handed Harry Winks a rare start in midfield as he lines-up alongside Eric Dier in midfield. Christien Eriksen returns from illness to start in attack alongside Dele Alli – who is available again after serving his European suspension last time out.

Toby Alderweireld and Jan Vertonghen are joined by Dainvson Sanchez in defence while Harry Kane once again leads the line up front after scoring a hat-trick in midweek. Keiran Trippier and Ben Davies occupy the wing back positions. 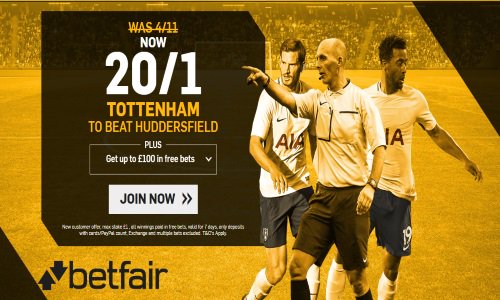