Tottenham Hotspur registered their first Premier League victory at Wembley as they limped to a 1-0 victory over Bournemouth this afternoon. 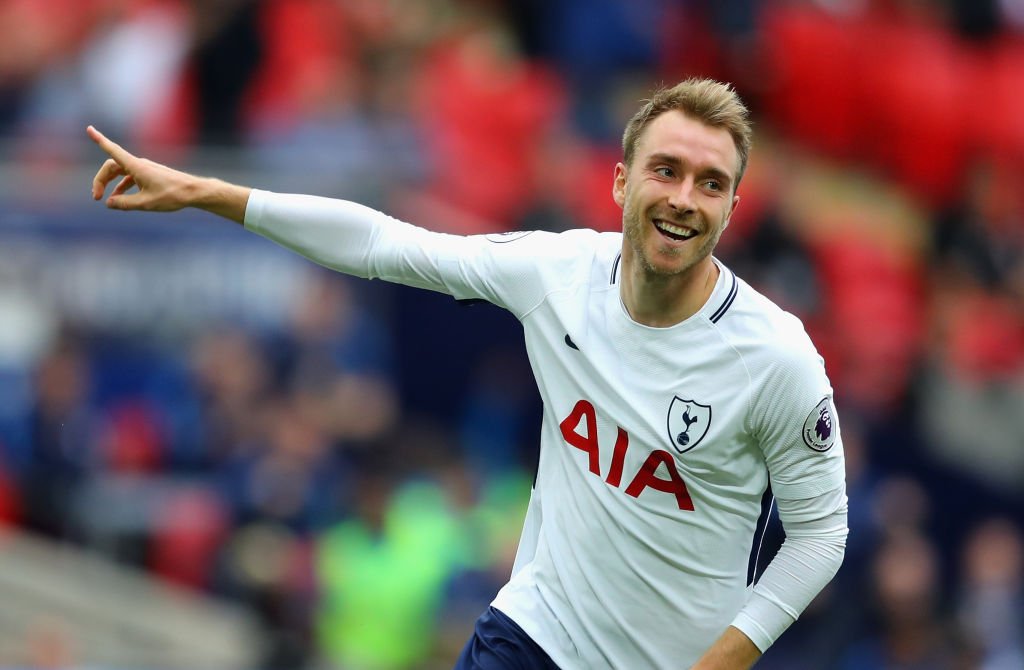 Tottenham Hotspur registered their first Premier League victory at Wembley as they limped to a 1-0 victory over Bournemouth this afternoon.

Spurs started slowly and had Hugo Lloris to thank for not falling behind midway through the first half as the French international pulled off a superb low save to keep out the ball following a corner.

Neither side found the target during a laboured first half but Mauricio Pochettino’s side came flying out the blocks after the break and they opened the scoring just minutes after the restart.

Pep Guardiola may have suggested Tottenham were too reliant on Harry Kane but they proved they are far from a one man team as Christian Eriksen fired in to the bottom corner for 1-0 in the 47th minute.

Tottenham had plenty of chances to put the game to bed during the second half but Asmir Begovic made a number of fine saves to deny the likes of Kane and Eriksen.

There were no further goals so Spurs had to settle for a 1-0 win which sees them move to within just three points of second-placed Manchester United.