Tottenham take on Crystal Palace at Wembley tomorrow. Here is our preview with team news, line-ups and match prediction

Tottenham will be looking to close the gap on the top two with a win when they entertain Crystal Palace at Wembley on Sunday afternoon.

Spurs should head in to the game in high spirits following their stunning 3-1 victory over Real Madrid in the Champions League at Wembley on Wednesday night.

Mauricio Pochettino’s side dispatched the reigning European champions in impressive style to book their place in the knockout stages of the competition for the second time.

However, the Tottenham players will have to quickly switch their focus back to Premier League matters as they desperately need all three points against relegation-threatened Palace.

Spurs currently sit third in the table but can move level on points with second-placed Man Utd with a win ahead of the Red Devils’ tricky trip to Chelsea later in the day.

Palace have very different problems to worry about as Roy Hodgson’s side are rock bottom of the division having taken just four points from their 10 games so far, so they’ll be desperate to take a positive result away from Wembley.

Tottenham will be without Hugo Lloris after their No.1 picked up a groin injury in midweek so Michel Vorm is set to deputise between the sticks tomorrow afternoon.

Toby Alderweireld is also missing after being forced off with a hamstring injury against Madrid but Harry Kane came through the game unscathed after recently recovering from his own hamstring complaint.

Erik Lamela is close to making his return from a long-term hip injury but he’ll have to wait until after the international break while Victor Wanyama is also still nursing a knee injury.

As for Palace, Mamadou Sakho returned to training yesterday following a calf injury so he’ll be hoping to get a recall while James McArthur is also in contention after overcoming an ankle problem.

Patrick Van Aanholt is a doubt because of a hamstring injury while Christian Benteke is once again missing due to a knee injury. 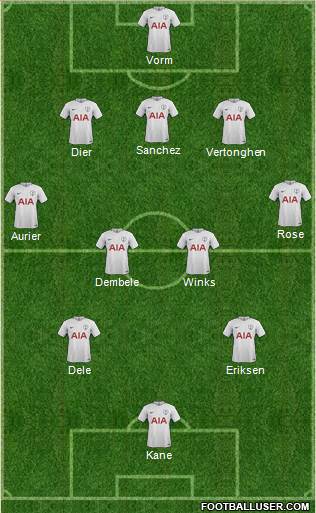 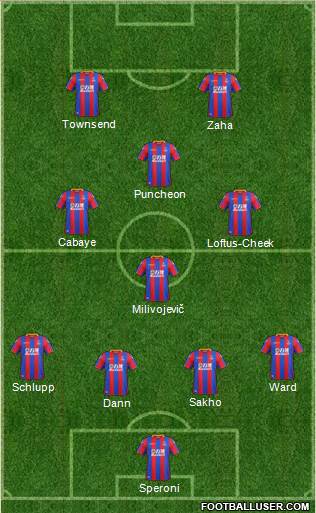 Tottenham 3-0 Crystal Palace: Spurs have an excellent recent record against Palace having won each of their last four games while the Eagles haven’t scored away to their London rivals in the league since 2004. Hodgson’s side are in desperate trouble this season and I think they’re in for another heavy defeat tomorrow.