Manchester United take on Newcastle at Old Trafford this evening. Here is a preview with the latest team news, line-ups and prediction

Manchester United will be looking to close the gap on leaders Manchester City with a win over Newcastle United at Old Trafford this evening.

The Red Devils went in to the international break off the back of a disappointing 1-0 defeat to Chelsea at Stamford Bridge so they’ll be desperate to bounce back today.

That loss saw second-placed United drop eight points adrift of City after they beat Arsenal so Jose Mourinho knows his side can’t afford to fall any further behind in the title race.

Newcastle head to Old Trafford sitting mid-table in 11th position but Rafa Benitez will be looking to come away with a positive result following consecutive 1-0 defeats to Burnley and Bournemouth.

United have been handed a huge injury boost with Paul Pogba back in contention after recovering from a hamstring injury that’s kept him out since September.

Zlatan Ibrahimovic is also set to return to the squad after making a remarkable recovery from a knee ligament injury that he sustained in April – although a place on the bench is the best he can hope for today.

Defender Marcos Rojo is also available again after overcoming his own knee ligament injury so he could be named on the bench with Phil Jones ruled out with a thigh injury.

However, Michael Carrick remains out as he continues to nurse a calf strain.

Newcastle will be without captain Jamaal Lascelles due to an ankle injury while Christian Atsu, Mikel Merino and Paul Dummett are also ruled out. 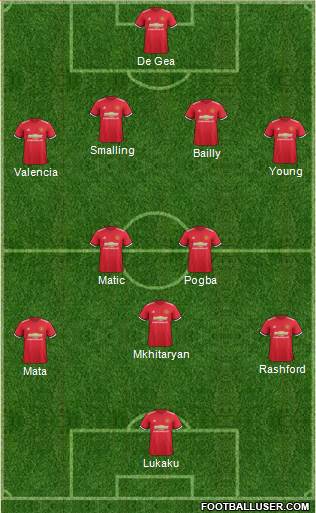 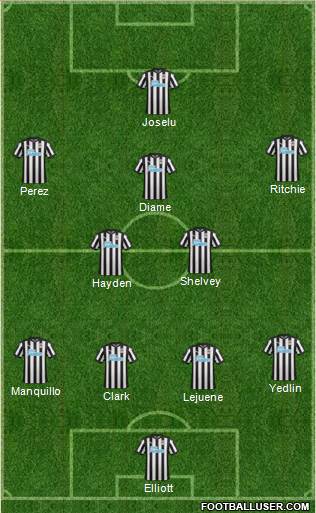 Man Utd 2-0 Newcastle: United have a formidable record against Newcastle having lost just one of their last 32 home league games against the Magpies. Mourinho’s side haven’t lost a league game in 22 outings and have won their last six without conceding a goal so I can’t see past a routine home win today.

United are the 2/7 favourites to win this game with the bookmakers but we can get new customers enhanced odds of 18/1 on the Red – just click here to take advantage of these incredible odds [winning paid in free bets, max stake £1, T&C’s apply].