The Arsenal players sent Arsene Wenger off in style after thrashing Burnley  at a packed Emirates Stadium this afternoon. Watch the goals here: 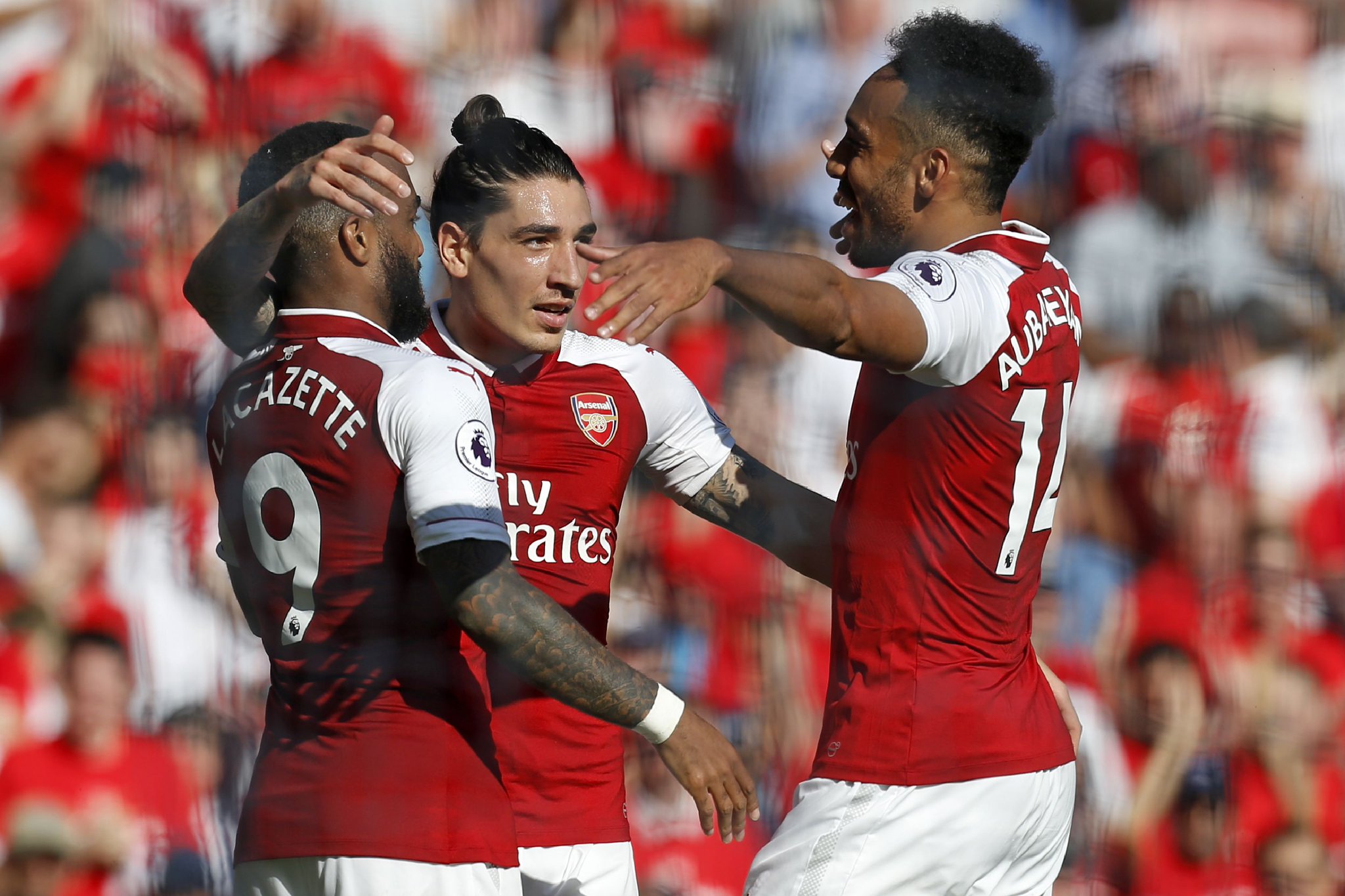 The Arsenal players sent Arsene Wenger off in style after thrashing Burnley  at a packed Emirates Stadium this afternoon.

We started brightly and opened the scoring in the 14th minute when Alex Iwobi and Alexandre Lacazette combined well before the French striker’s cross-come-shot fund Pierre-Emerick Aubameyang to tap home.

It was 2-0 on the stroke of half-time as Lacazette slotted home a well-placed left-footed volley after being set-up by a Hector Bellerin cross in first half stoppage time.

The goals kept coming and Arsenal made it 3-0 just after the break as Sead Kolasinac lashed home a powerful drive after being teed-up by Jack Wilshere following a lovely run from the midfielder.

We grabbed a fourth in the 64th minute as Alex Iwobi finished off a swift move with a superb finish in to the top corner after we broke from a Burnley corner.

The perfect day was complete when Aubameyang poked home his second of the game to make it 5-0 and give Wenger the ideal way to end his 22-year reign.