Jurgen Klopp has confirmed an injury boost ahead of Liverpool’s Premier League clash with Manchester United this weekend. 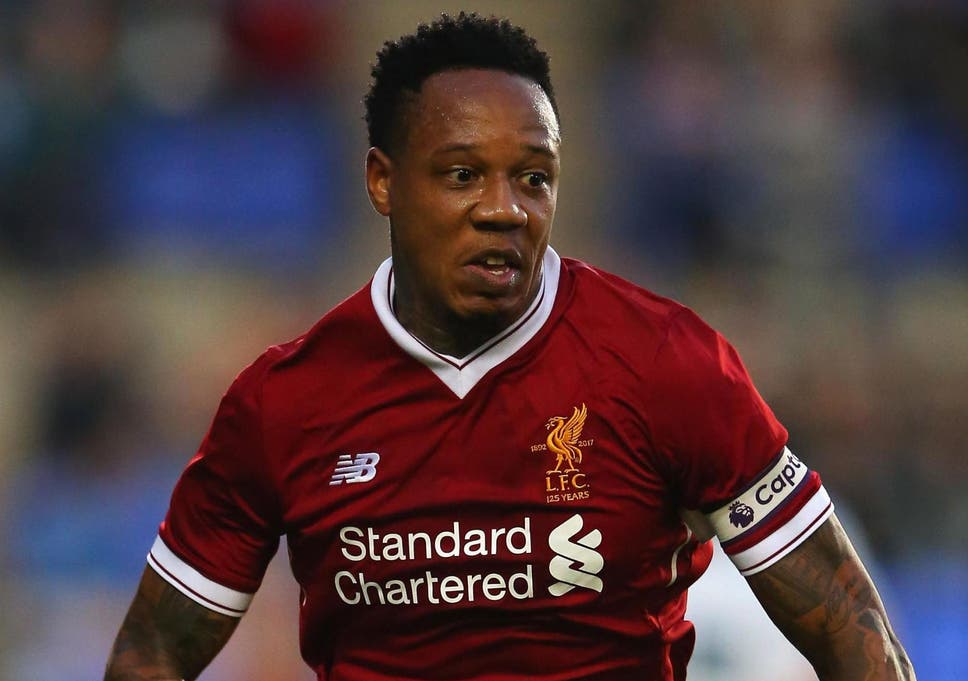 Liverpool will be looking to maintain their position at the top of the table with a win when Manchester United visit Anfield on Sunday afternoon.

Ahead of the game, Jurgen Klopp has been speaking to the media at his pre-match press conference this afternoon and he’s provided a full team news and injury update including the latest on Nathaniel Clyne, Trent Alexander-Arnold and Joel Matip.

The Reds boss confirmed that Alexander-Arnold will miss the game this weekend after suffering a foot injury during the closing stages of Tuesday night’s Champions League group stage win over Napoli.

It’s not known exactly how long the 20-year-old will be on the sidelines for but Klopp says Alexander-Arnold’s injury isn’t as serious as those suffered by fellow defenders Matip and Gomez recently.

Matip will also miss the Man Utd game after being ruled out for up to six weeks with a broken collarbone that he sustained during the dying seconds of Liverpool’s win over Napoli in midweek.

Klopp’s options in defence are further limited as Gomez isn’t expected to return until the New Year after the England international fractured his leg against Burnley earlier this month.

However, there is some positive news for Liverpool as Klopp confirmed that Clyne returned to full training this week and is back in contention to face Man Utd on Sunday afternoon.

Clyne has fallen out-of-favour under Klopp and has endured a difficult campaign with injuries but the 27-year-old is now back to full fitness – although Klopp suggests they may not push him this weekend as he’s not able to complete the full ninety minutes so he may look at alternative options at right-back.

Klopp is quoted as saying by the Liverpool Echo:

“It’s our situation, it’s a crisis is if you feel it’s a crisis. With Trent it’s not as serious as the other two boys (Gomez and Matip) but absolutely not top class news, that’s clear.

“It was unlucky, especially with Joel, the last second of the game. I had no idea about it. I didn’t see him on the pitch because I spoke to Carlo. Rehab has started, same for Joe.

“For Trent, it’s day by day. It’s not cool but as long as we have enough players, it’s our job to find the solution for the weekend. But of course, it’s not perfect.”

“Clyney was injured two three weeks, nothing serious but serious enough to be out of training. Luckily, three four days he’s been in full training. Is he ready for 90 minutes, I don’t know. Is he ready? Yes.

“Clyne is a very experienced player. Is it perfect, no? Is he experienced enough to do it? Yes, 100%. We have options, we will not push Clyne through after not the longest spell of training.

“We have young guns, we have Rafa Camacho who played outstandingly well in pre-season, even Curtis Jones, they both played against United. We have other options.

Elsewhere, Alex Oxlade-Chamberlain is the other injury absentee for Liverpool as the midfielder is still recovering from a serious knee ligament injury that he suffered last season.

Liverpool head in to the weekend action sitting one point clear of Manchester City at the top of the Premier League table so they’ll be looking to at least maintain that advantage with a win over fierce rivals Man Utd on Sunday.