The January transfer window is open and managers are working hard on strengthening their squads and identifying targets for the summer so we’ll keep you up-to-date with the latest rumours. Today, Tottenham express interest in signing Soualiho Meite…. 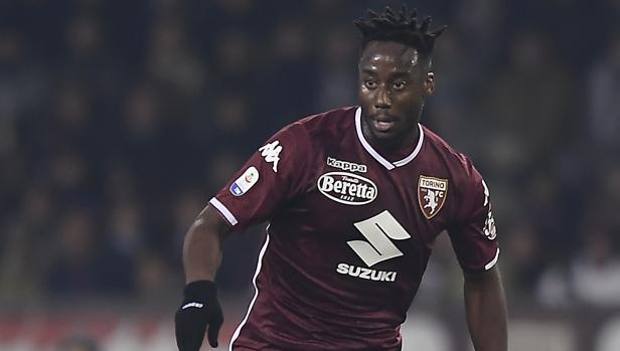 Tottenham Hotspur have registered their interest in signing Soualiho Meite this month but Torino are determined to hang on to the talented midfielder, according to Gazzetta dello Sport.

Meite came through the youth ranks at Auxerre after joining the club as a child and enjoyed spells at Lille and Monaco before joining Torino last summer in a straight swap deal involving full-back Antonio Barreca.

The 24-year-old has made an impressive start to life in Italy as Meite has been virtually ever-present for Tornio this season and has registered 2 goals and 1 assist in his 20 appearances in all competitions so far.

The midfielder has been capped at international level for France from the U16’s through to U20 level and is tipped to break in to the senior squad if he continues to develop over the coming years.

Meite’s potential has caught the attention of several European clubs with Gazzetta dello Sport claiming Tottenham have become one of the first to register their interest in signing the central midfielder this month.

The Italian publication says Spurs were lining-up a formal proposal as they looked to get a deal agreed this winter but Torino made it clear to the north Londoners that Meite would not be sold in January so any potential move will have to wait until the end of the season.

Mauricio Pochettino failed to sign a single player in the summer window but is seemingly pushing to strengthen his squad this month as Tottenham look to compete in four competitions during the second half of the campaign.

A new central midfielder could be on the agenda as Mousa Dembele is being strongly linked with a move to China and it seems Spurs have identified Meita as a potential replacement for the Belgian international.

However, with Torino determined to hold on to the Frenchman until at least the end of the season, Spurs may have to look elsewhere if they want to land a new midfielder this winter.