The January transfer window is open and managers are working hard on strengthening their squads and identifying targets for the summer so we’ll keep you up-to-date with the latest rumours. Today, Man Utd could finally land Ivan Perisic… 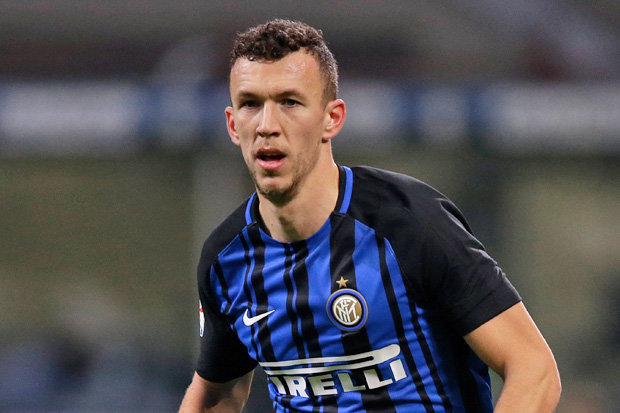 Manchester United could finally sign long-term target Ivan Perisic this summer as Inter Milan prepare to cash-in to fund their move for Luka Modric, according to reports in Italy via the Mirror.

United have been linked with Perisic for some time and reportedly pushed hard to sign the Croatian international last summer but executive vice-chairman Ed Woodward refused to meet Inter’s £50m asking price.

Perisic eventually stayed at the San Siro and signed a new contract at the start of the season with the 29-year-old continuing to be an important first team regular in Luciano Spalletti’s starting eleven this campaign.

However, it seems Inter are ready to cash-in on Perisic as the Mirror are citing a report from Tuttosport via Calciomercato that claims the Serie A giants want to sell the attacker to help fund their move for Real Madrid star Luka Modric in the summer.

Modric was heavily linked with a move to the San Siro last summer and it seems Inter are ready to renew their interest in the 2018 Ballon d’Or winner and are willing to sacrifice Perisic to make room for his compatriot.

The report says this could open the door to Manchester United finally getting their hands on Perisic at the end of the season with the Mirror suggesting Inter are ready to lower their asking price from £50m to around £30m in order to get a sale agreed.

That sort of money may be more appealing to the United bosses as although Perisic is approaching 30, he’s still a hugely talented attacker who would bring a lot of quality to their squad if he was to move to Old Trafford.

The Croatian international is predominantly a left winger and he’s scored 107 goals in 398 games throughout his career so he’d certainly bring an added threat in front of goal if United pushed ahead with a deal this summer.

However, we’ll have to wait and see how things develop over the coming months as much will depend on who’s in charge of Man Utd come the summer with caretaker boss Ole Gunnar Solskjaer hoping to do enough during the second half of the season to secure a permanent position.