The January transfer window is open and managers are working hard on strengthening their squads and identifying targets for the summer so we’ll keep you up-to-date with the latest rumours. Today, Tottenham are linked with Malcom and Giuseppe Rossi… 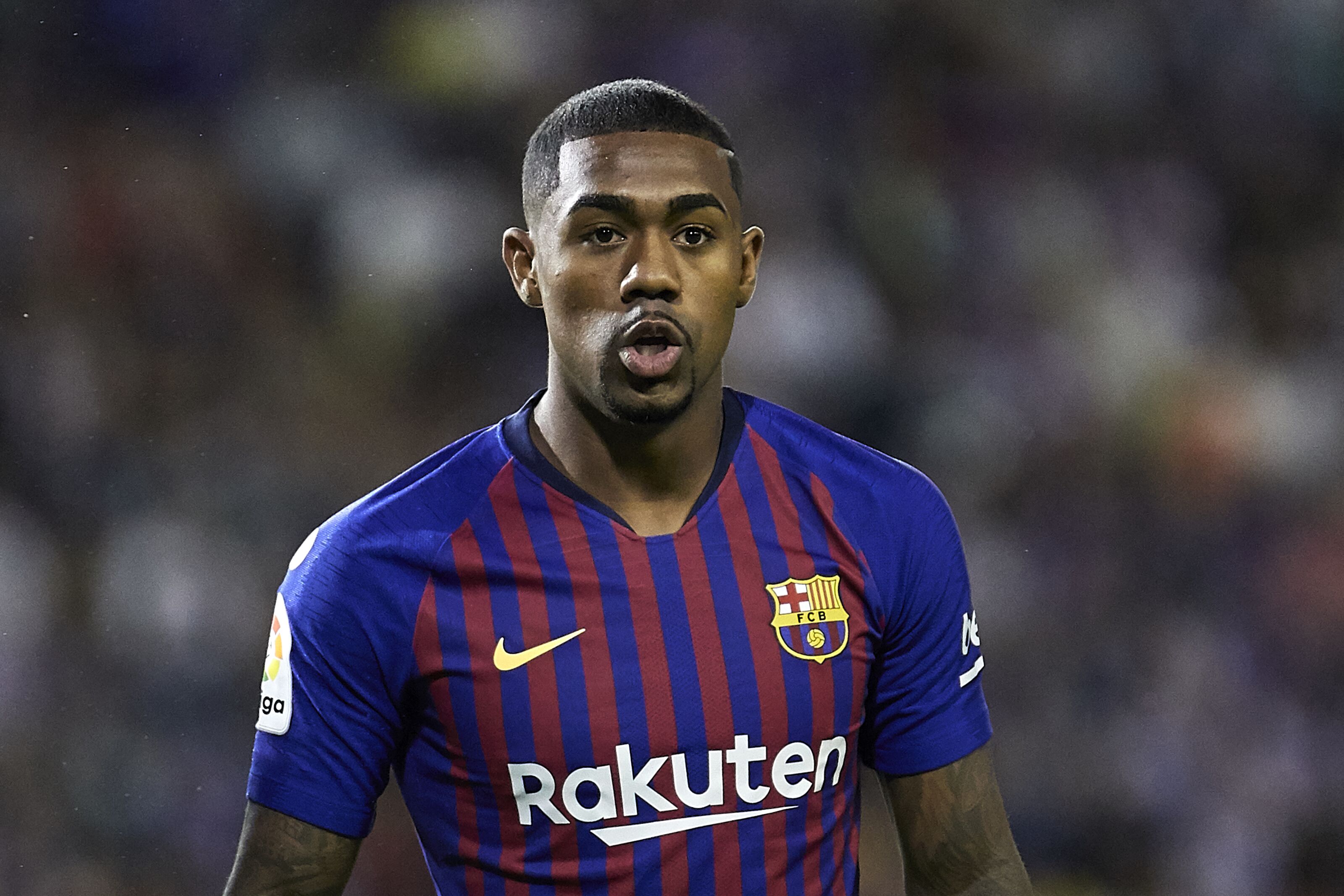 Tottenham are in talks with Barcelona over a deal to sign Malcom this month and have also approached Giuseppe Rossi over a short-term move, according to reports via the Daily Mail.

Mauricio Pochettino has seen his attacking options limited after Harry Kane was ruled out until early March with an ankle ligament injury while Hueng-min Son could miss up to five games after heading off to compete at the Asian Games with South Korea.

Lucas Moura is also struggling with a muscle injury so Pochettino needs attacking reinforcements this month if Tottenham are to keep challenging on all four fronts during the second half of the season.

The Daily Mail are citing a report from Sport that claims Spurs made contact with Barcelona on Wednesday to discuss signing Malcom on an initial loan with a view to making the deal permanent in the summer.

Malcom was regarded as one of the most exciting young attackers in Europe when he joined Barca from Bordeaux last summer in a £45.5m move [source: Daily Mail] but has struggled to establish himself at the Nou Camp having started just 1 La Liga game so far this campaign.

The 21-year-old is being tipped for an early exit and it seems Tottenham are ready to offer the Brazilian a fresh start here in England but it remains to be seen if a deal can be agreed for the South American. 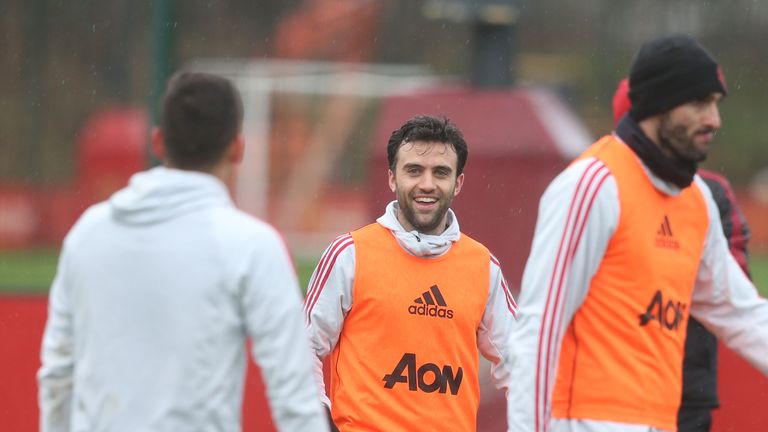 Pochettino is also in need of another striker to cover for Kane and Tuttosport, via Sport Witness, claim Spurs have now made an approach to Giuseppe Rossi to discuss a possible shock short-term move.

Rossi is a free agent after leaving Genoa last year following an injury-plagued time in Italy and the striker is currently training with former club Manchester United in order to stay fit.

The Italian outlet says Tottenham are keen to sign Rossi on a pay-as-you-play deal but it remains to be seen whether the 31-year-old is open to such an arrangement or if he’ll hold out for a permanent contract elsewhere.

So it looks like it could be a busy few days at Tottenham as Pochettino looks to pull off a double swoop with the Spurs boss hoping to strengthen his attacking options by bringing in Malcom and Rossi on short-term deals.