Manchester United have a fresh double injury concern ahead of Sunday’s crucial trip to Arsenal with two players picking up knocks against PSG.

Manchester United have a fresh double injury concern ahead of Sunday’s crucial trip to Arsenal with Eric Bailly and Scott McTominay the latest players to pick up knocks.

Bailly has struggled for regular game-time this season but he was recalled to the starting eleven by Ole Gunnar Solskjaer for their huge Champions League last-16 second leg clash with Paris Saint-Germain on Wednesday night.

The Ivory Coast international was preferred to Diogo Dalot as he lined-up in an unfamiliar right-back position at the Parc des Princes as United looked to overturn a 2-0 deficit from the first leg.

Bailly endured a tough opening half hour as he struggled to cope with the PSG attack and was at fault for their equaliser in the 12th minute when Julian Bernat made it 1-1 with a far post finish after Romelu Lukaku had given United an early lead.

The 24-year-old was then on the receiving end of a nasty tackle from PSG midfielder Marco Verratti during the first half and Bailly limped off with an apparent ankle problem after being replaced by Dalot in the 36th minute.

No doubt Bailly will be further assessed at Carrington but he Metro claim the defender is now considered as a doubt for Man Utd’s huge Premier League clash with Arsenal on Sunday afternoon.

United actually looked a lot stronger once Bailly went off last night and they secured a famous win thanks to a second goal from Lukaku before Marcus Rashford netted a controversial stoppage time penalty to send the visitors through on away goals.

Having booked their place in the quarter finals, the players celebrated in front of the travelling fans after the final whistle but it seems one player may have picked up an untimely knock during the celebrations. 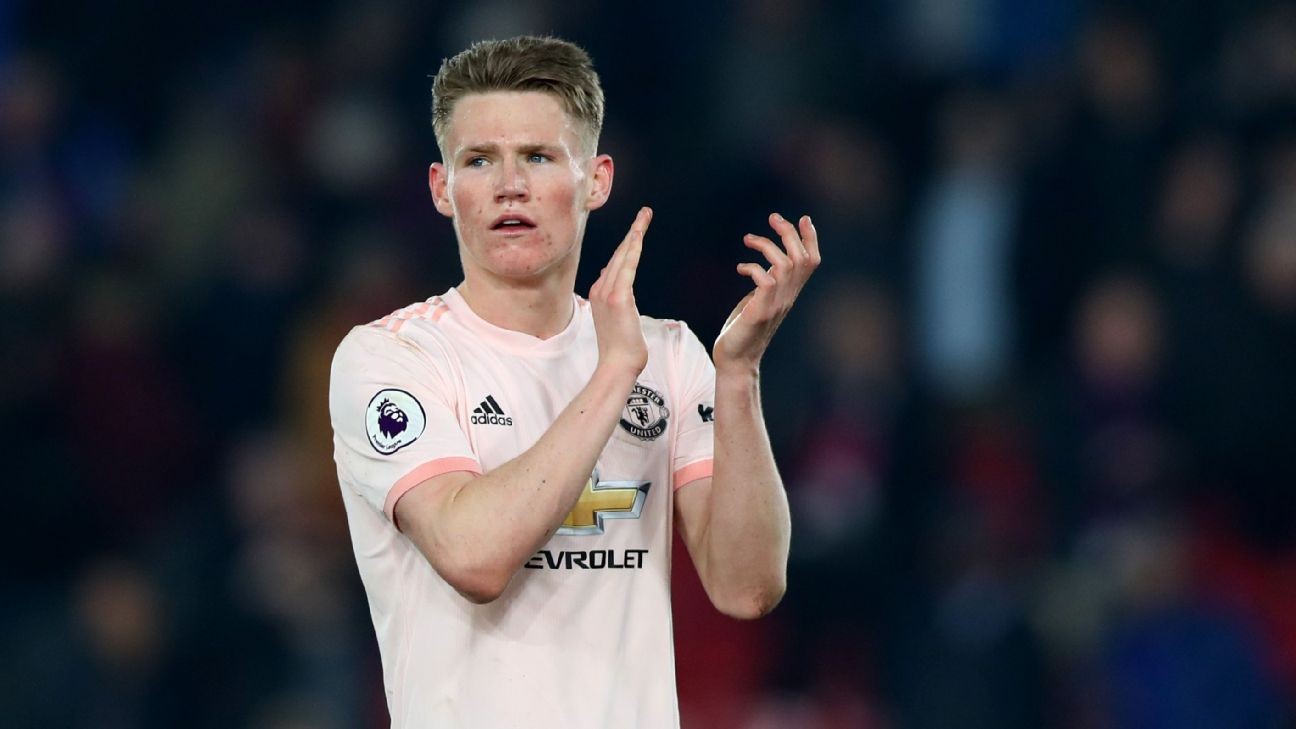 The Times report claims that McTominay was seen lay slumped on the floor after the game and suggest that the midfielder may have injured himself while sprinting towards the fans. Either that, or the 22-year-old had suffered serious cramp after another all-action performance in the middle of the park.

We’ll have to wait for Solskjaer to provide a team news update at his pre-match press conference on Friday to see whether McTominay and Bailly are in contention this weekend but more injuries is the last thing the United boss needs.

It remains to be seen if any of them will be fit to return against Arsenal but Solskjaer’s options would be further limited if Bailly or McTominay were to join the ever-growing injury list.