Managers are working hard trying to strengthen their squads during the summer transfer window so we’ll bring you all the latest news and gossip from around the globe. Today, Liverpool are linked with Alex McCarthy… 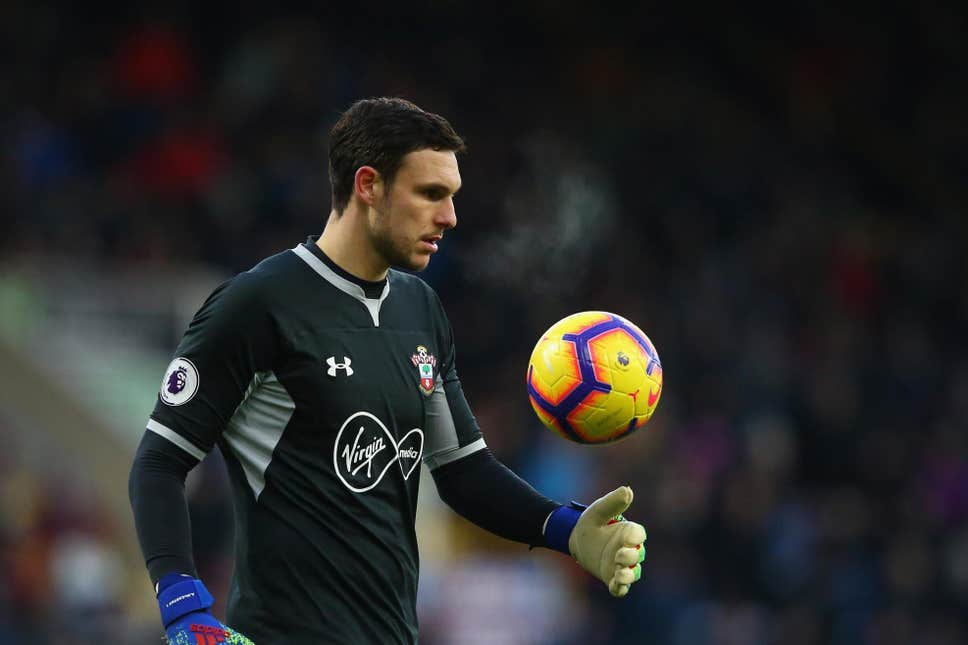 Southampton goalkeeper Alex McCarthy is willing to join Liverpool this summer as Jurgen Klopp looks to find a replacement for Simon Mignolet, according to reports via the Daily Mail.

Mignolet has fallen out of favour at Anfield and is now firmly second choice behind Alisson Becker – who enjoyed a sensational debut campaign at Liverpool having joined the club in a record deal from AS Roma 12 months ago.

Klopp is ready to let Mignolet leave in search of regular first team football but with Adam Bogdan released and Loris Karius expected to secure a move away from Anfield this summer after spending last season on loan at Besiktas, Liverpool are in the market for a number two.

McCarthy has emerged as a potential target and the Daily Mail are citing a report from the Evening Standard that claims Klopp is eyeing a move for the 29-year-old having held a lost standing interest in him.

The newspaper says several other Premier League clubs are in the race to sign McCarthy this summer but the stopper is keen on joining Liverpool despite the fact he’ll be acting as back-up to Alisson.

Not so long ago McCarthy was viewed as a top Premier League keeper and even earned his first cap for England against the United States in 2018 but he lost his place in the Southampton first team to Angus Gunn last season.

The former Reading, Queens Park Rangers and Crystal Palace goalkeeper is now expected to find a new club this summer with Southampton ready to cash-in as they still have Fraser Forster on the books to provide competition for Gunn next year.

We’ll have to wait and see how things develop over the coming days but I think McCarthy would be an excellent signing for Liverpool if they could get a deal agreed as he’d be a solid back-up for Alisson between the sticks.