Arsenal are showing an interest in signing Jorginho from London rivals Chelsea after struggling to agree deals for Thomas Partey and Houssem Aouar, according to Sky Sports.

Arteta is desperately trying to further strengthen his midfield options before the window shuts but Arsenal have so far been unable to agree terms with Atletico Madrid for Partey or strike a deal with Lyon for Aouar.

It appears the Gunners have back-up options in mind in-case they can’t land either of their prime targets as Sky Sports claims Arsenal are interested in signing Jorginho from London rivals Chelsea.

Arteta was Pep Guardiola’s assistant when Manchester City tried to sign Jorginho in 2018 and it looks like the Spanish coach could be looking to finally link-up with the Italian international at the Emirates Stadium.

Jorginho was in and out the Chelsea side last season but has captained Frank Lampard’s team in both of their Premier League matches so far this season so it remains to be seen whether they’ll be receptive to any approach from Arsenal. 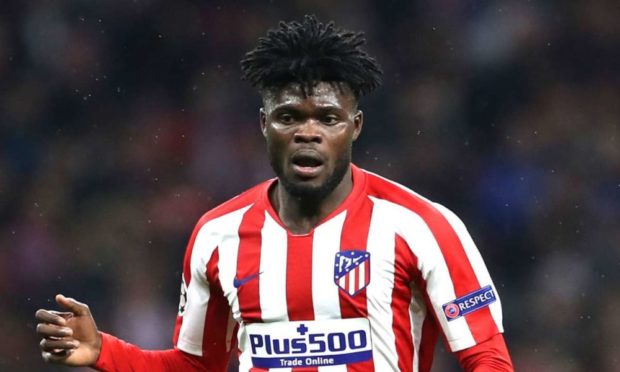 The 28-year-old is a deep-lying playmaker who dictates play in front of the back four so Arteta could be eyeing the former Napoli star as competition for Granit Xhaka as he looks to revamp the Arsenal midfield.

The north Londoners are only expected to formalise their interest in Jorginho if they fail to find a breakthrough in negotiations for Partey or Aouar but it’s clear Arteta is looking to sign at least one central midfielder before October 5th.

In order to make room for the new arrival, Arsenal are actively trying to sell some of their current squad with Lucas Torreira, Mesut Ozil and Matteo Guendouzi among those available for transfer.

Sky Sports says Atletico Madrid are growing increasingly confident of signing Torreira. The Spaniards want a one-year loan but Arsenal would prefer either a straight sale or an obligation to buy clause included in any deal.

Arsenal have been trying to offload Guendouzi but have so far been unable to find a buyer while Ozil is no closer to leaving despite being frozen out of Arteta’s first team plans so far this season.