This is how professional footballers spend their money 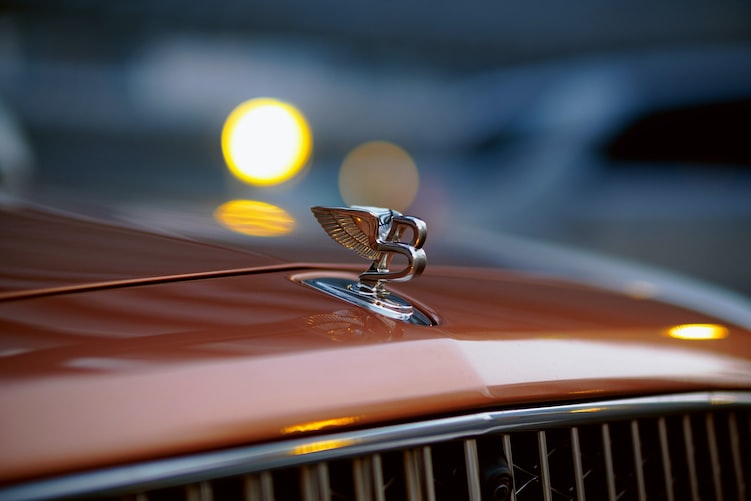 Photo by Victor Furtuna on Unsplash

What footballers spend their millions on

Football is probably the most popular sport in the world. Almost every English town has its own football club, which attracts young and old alike. On match days, the pubs are filled with football fans and the market around sports betting is as booming as ever. So, it is not surprising that the economy took advantage of this preference and passion and formed an entire industry around this sport. The industry’s coffers are ringing, and the European football market alone generates around 29.8 billion euros annually. Since football stars are the lynchpin of this industry, it is logical that the players are also very well paid.

In the following article, we take a closer look at the salaries of the professionals and give you an insight into how the millions are invested.

The best-paid footballers in the world

The salaries of football players are always at the centre of debates. After all, these sums are often beyond our imagination, as a normal employee will never reach the annual salary of a respected football star during his entire life. The best-paid player is Cristiano Ronaldo, who earns £18.064.935 a year. The Portuguese is closely followed by Gareth Bale (£17.204.234), Lionel Messi (£13.763.387), and Zlatan Ibrahimovic (£12.903.176). In contrast, the annual salary of the average British employee is £29,000. What a difference!

This is how they spend their money

The majority of the British population has to save for many years or even take out a loan to buy a new car or fulfil the dream of owning a house. For professionals, however, such expenses are not a problem and hardly burden the wallet. Now the question arises: If you have so much money at your disposal, what do you spend it on?

It turns out that footballers also value homeownership. Contrary to popular belief, they do not spend their free time in luxury hotels but enjoy the benefits of having their own home. While Neymar Junior owns a house near the Palace of Versailles, David de Gea has afforded himself a villa in Spain.

Furthermore, the professionals also do not save on the car. German national goalkeeper Manuel Neuer, for example, recently treated himself to the Audi RS 6 Avant, which comes to a whopping £101,846. Mario Balotelli is not stingy either. His Bentley cost him £172,019.

In addition, football players also like to flaunt their wealth in everyday life. Jewellery around their necks, brand-name clothing on their bodies, or the sought-after Patek Philippe Nautilus on their wrists all testify to the stars’ luxurious lifestyles.

The spending of the stars knows no boundaries. Zlatan Ibrahimovic is said to call a church in Stockholm his property. He would like to convert the building into flats and thus invest in his retirement plan. Also, Didier Drogba strove to invest his money wisely and bought shares in a gold mine worth £52,343,530. Wayne Rooney and his wife have a soft spot for racehorses and have given each other stallions with a market value of £103,187.

Why do professional footballers earn so well?

First, of course, the high salaries are due to the great interest in football. The football stadiums are always sold out and millions of spectators cheer on in front of the television. Promotional items such as jerseys, balls, autograph cards, and drinking cups are also bought regularly. These revenues enable the clubs to pay the wages of the stars. Without the media hype surrounding the players, such high revenues could not be generated, which is why the professionals are the clubs’ gold mine.

In addition, many people consider the salaries to be justified. The stars train several times a day and have to compete in international tournaments in addition to national competitions. This heavy workload exposes them to a high risk of injury, and they have to retire as early as their mid-thirties. So, to enjoy the rest of their lives without worries, a high salary is more than justified.