Liverpool have tabled a £25.8m bid to sign Roma star Lorenzo Pellegrini as Jurgen Klopp looks to bolster his midfield options, according to reports 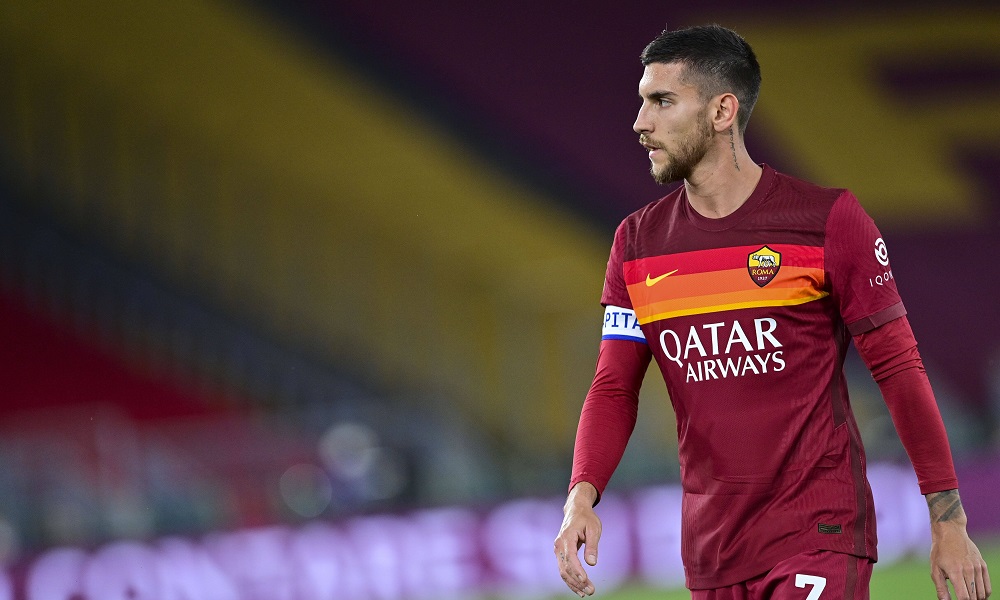 Liverpool have tabled a £25.8m bid to sign AS Roma star Lorenzo Pellegrini as Jurgen Klopp looks to bolster his midfield options this summer, according to reports in Italy via the Independent.

The Merseysiders endured a difficult campaign last year as they relinquished the Premier League title to Manchester City and only managed to secure Champions League football on the final day of the season.

Klopp is expected to freshen-up his squad during the summer transfer window and a new central midfielder is high on the agenda as Liverpool desperately need to bring in a replacement for Georginio Wijnaldum.

The Dutch international is out-of-contract this summer and is on the verge of joining Paris Saint-Germain on a free transfer so Liverpool are in the market for a new midfielder and have been linked with a number of names in recent weeks.

Pellegrini has now emerged as a leading target as the Independent are citing a report from the print edition of Corriere dello Sport that claims Liverpool have launched a move to sign the 24-year-old.

The Italian outlet says a £25.8m offer [€30m] has already been put on the table – which is enough to trigger a release clause in the midfielders contract – so it appears Liverpool are pushing to get a deal done swiftly.

Pellegrini has just one year remaining on his contract at Roma and is yet to show any signs he’ll pen an extension so the Serie A outfit may be happy to cash-in this summer rather than risk losing their skipper for nothing in 12 months time.

Liverpool have a good relationship with Roma having done business in the recent past for Mohamed Salah and Alisson Becker. Jose Mourinho is now at the helm in Rome and is being tipped to overhaul his squad, so the money raised from Pellegrini’s sale would give the Portuguese coach funds to bring in new players.

The Italian international scored 11 goals and provided a further 9 assists across 47 appearances in all competitions last season so he’d be a much bigger threat than Wijnaldum – who provided just 3 goals and 0 assists last season.

We’ll have to wait and see how things develop over the coming days as no leading UK sources have confirmed Corriere dello Sport’s report but I think Pellegrini would be an excellent piece of business if Liverpool could get a deal done at £25.8m.