Euros Expected to Drive Over £1 Billion Revenue to the Economy – But How?

Financial experts estimate Euro 2020 will bring in a whopping £1 billion to the UK economy, which will be an enormous and much-needed boost. 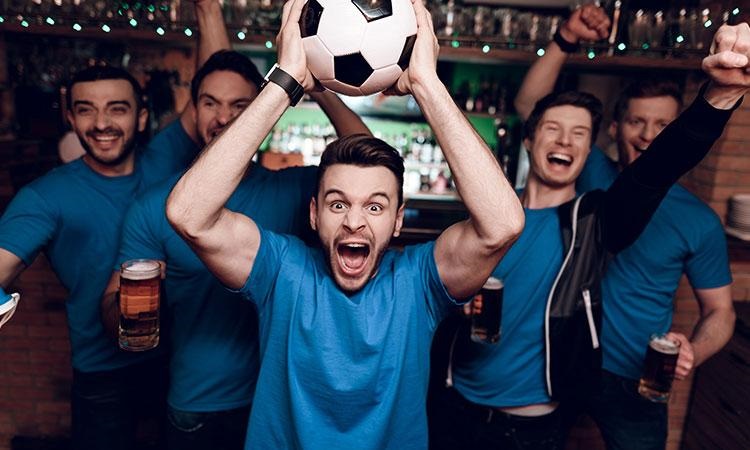 The recent global events have hit the British economy hard, with thousands of businesses left struggling to survive. And with restrictions not yet entirely removed, many have been unable to launch a full recovery plan.

However, help is at hand from an unlikely source: the delayed Euro 2020 tournament. Financial experts have estimated that Euro 2020 will bring in a whopping £1 billion, an enormous and much-needed boost.

Rather than being awarded to a single country, Euro 2020 games have been spread around several nations, including the UK. So far, England and Scotland have played all their matches in the UK, with Wales travelling overseas to meet their opponents. With fans travelling to the stadium, shops and businesses in the area will receive a boost from the increased foot traffic.

But it’s not just the stadium that will increase the flow of revenue into the economy. All over the country, events are being held in parks and open spaces to allow crowds to watch the game in a responsible way. Bars and pubs are also able to show the matches, although tables will be restricted to groups of 6.

The British Beer and Pub Association estimates that three million pints will be bought during England’s matches, with a total of 14.8 million purchased over the course of the day. With an estimated 2.1 billion pints lost since the bars first closed, the increased sales will be very welcome to cash-strapped hospitality venues.

Over the whole tournament, alcohol is expected to raise around £700 million for pubs and licensed properties.

It’s not just booze that is set to bring in a cash bonanza for businesses. A stream of football-related merchandise and products will push the total revenue to more than £1 billion.

The Euros will also mean extra income for TV advertisers, with 30-second ad slots climbing up to as much as £200,000 in the big matches. And that’s just during the group rounds; the figure will be even higher for the latter stages of the competition.

Bookies will be delighted that the football tournament is taking place, as these events deliver rich profits. As an example of the revenue that could be raised across the whole of the Euros, Scots were predicted to bet a total of £250 million backing the Tartan Army.

Sports betting is a significant revenue stream for gambling firms, and even recognised online casino brands have begun opening sportsbooks; PartyCasino Sports is one such example, a new venture that’s been launched to run along with its existing live casino site.

In the US, gambling laws are being challenged and gradually relaxed state by state, providing gambling firms with the chance to offer sports betting for the very first time in some places.

Here in the UK, sportsbooks are long-established, but tournaments such as the Euros are essential to top up profits and bring in new customers.

To many fans, Euro 2020 may just be a football competition, but for many businesses, it could represent an opportunity to get back on their feet.