Mikel Arteta has provided an update on Bukayo Saka after he picked up a knock during Arsenal’s 2-0 victory over Newcastle United this afternoon.

Mikel Arteta has provided an update on Bukayo Saka after he picked up a knock during Arsenal’s 2-0 victory over Newcastle United this afternoon.

Saka once again started on the right wing for Arsenal as they welcomed an out-of-form Newcastle to the Emirates Stadium for Saturday’s lunchtime kick-off.

The England international was in terrific form and opened the scoring shortly after half-time with a lovely low finish into the far corner to give Arsenal a deserved lead in the 56th minute.

However, Saka soon went down clutching his hip and needed treatment from the clubs physio. After trying to continue, the 20-year-old was eventually forced off in the 64th minute when he was replaced by Gabriel Martinelli.

Speaking after Arsenal’s comfortable victory, Arteta told reporters that Saka ‘felt something’ and will be assessed on Sunday when he’s expected to undergo a scan to determine the full extent of the issue. 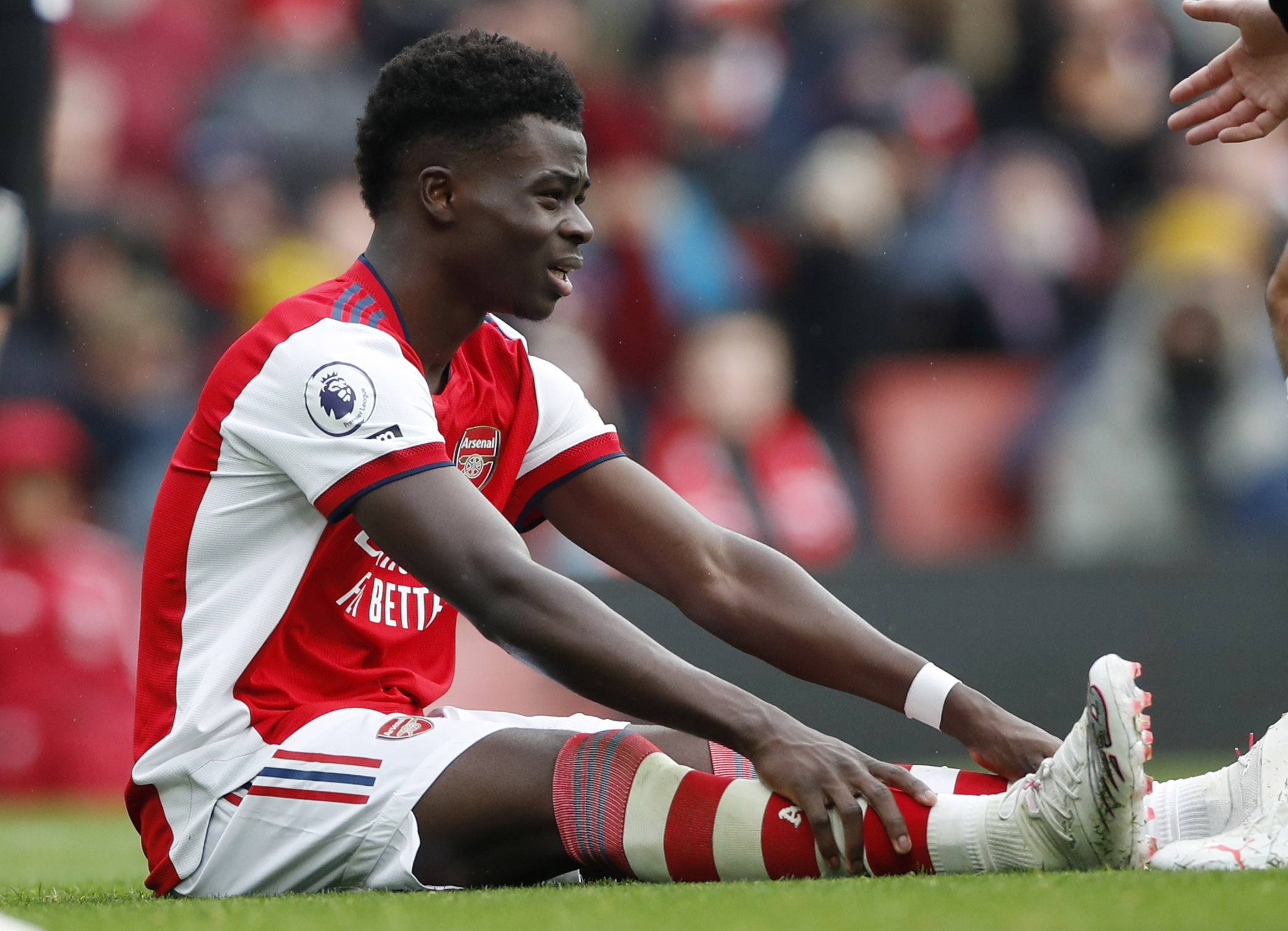 Yeah, it was an action where he said he felt something and wasn’t comfortable to continue and we’ll have to assess him tomorrow and probably scan him and see if there’s any injury there

Arsenal will be praying the issue isn’t serious as Saka is a key player in Arteta’s side and the Gunners travel to Manchester United on Thursday followed by another away trip to Everton.

The last thing Arteta will want is to lose such an important player for two important games and ahead of the busy festive period, especially with Arsenal on such an impressive run of form.

Today’s win over Newcastle moved the north Londoners level on points with fourth placed West Ham and to within just three of Manchester City so Arteta won’t want any injury to Saka to disrupt their momentum.

Thankfully for Arsenal, they didn’t miss the England attacker this afternoon as Saka’s replacement – Martinelli – scored a fine goal just minutes after coming on to secure a 2-0 win over rock bottom Newcastle.