Manchester United have offered Manuel Akanji a lucrative contract worth £12.5m-per-season as Borussia Dortmund line-up a replacement for the defender 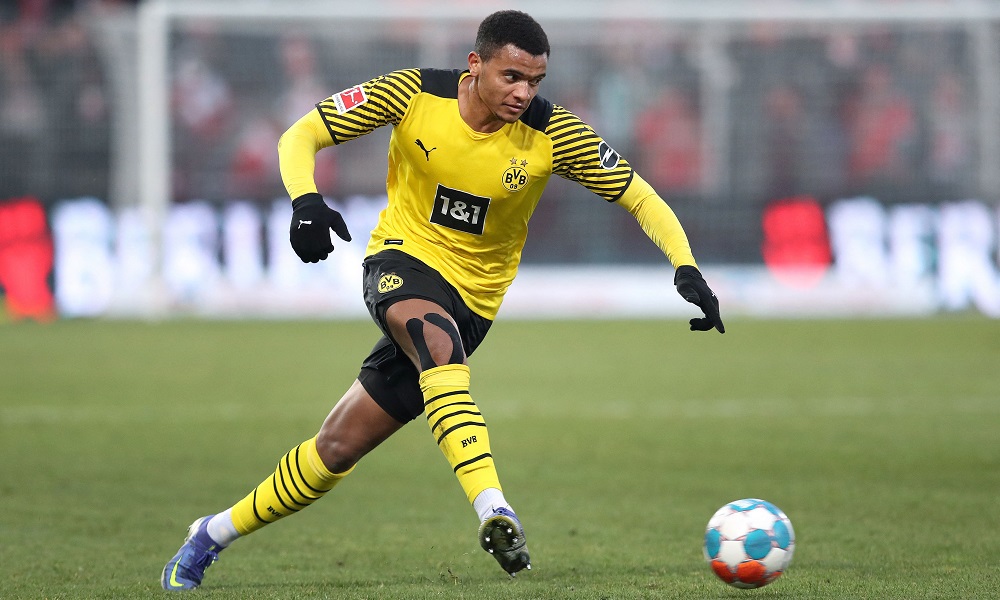 Manchester United have offered Manuel Akanji a lucrative contract worth £12.5m-per-season as Borussia Dortmund line-up a replacement for the defender, according to reports via TeamTalk.

United are expected to overhaul their squad when a new permanent manager arrives in the summer. The Red Devils have fallen well behind the likes of Man City and Liverpool so major investment is needed if they’re to compete for trophies again.

A new central midfielder and a number 9 to replace Cristiano Ronaldo and Edinson Cavani are likely to be high on the priority list but TeamTalk says Man Utd are also in the market for a new centre-back.

The Manchester giants have been poor in defence throughout the campaign with Harry Maguire struggling to find his best form. It’s led to suggestions a new partner for Raphael Varane is on the agenda for next season.

Akanji has emerged as a potential target. The Swiss international has been heavily linked with a move to Old Trafford in recent months as speculation surrounding his future intensifies.

The 26-year-old will have just one year remaining on his contract in the summer and has so far been unable to agree terms over an extension. Dortmund will therefore have to cash-in at the end of the season if a new deal isn’t signed over the coming weeks or risk losing him for nothing.

It appears Man Utd have now stepped-up their interest as TeamTalk are citing a report from Bild that claims the Premier League outfit have put forward a lucrative 4-year contract offer worth £12.5m [€15m] per season. This is significantly more than the £8.3m [€10m] that Dortmund have offered.

It’s unlikely the Bundesliga outfit will be able to match United’s offer, and it looks like Dortmund are now preparing for life without Akanji.

TeamTalk are citing a report from the print version of SportBild that claims Dortmund have lined-up Freiburg’s Nico Schlotterbeck as a possible replacement. The German outlet also claims that Manchester United have put forward a contract offer to Akanji.

So it appears United are pushing ahead with a potential move for the 6ft 2in centre-back and Dortmund could now be resigned to losing Akanji with replacements being identified.

Should the Swiss star complete a move to Old Trafford this summer, it could pave the way for Eric Bailly to leave after struggling to hold down a regular place. Phil Jones is also likely to depart after falling well down the pecking order.