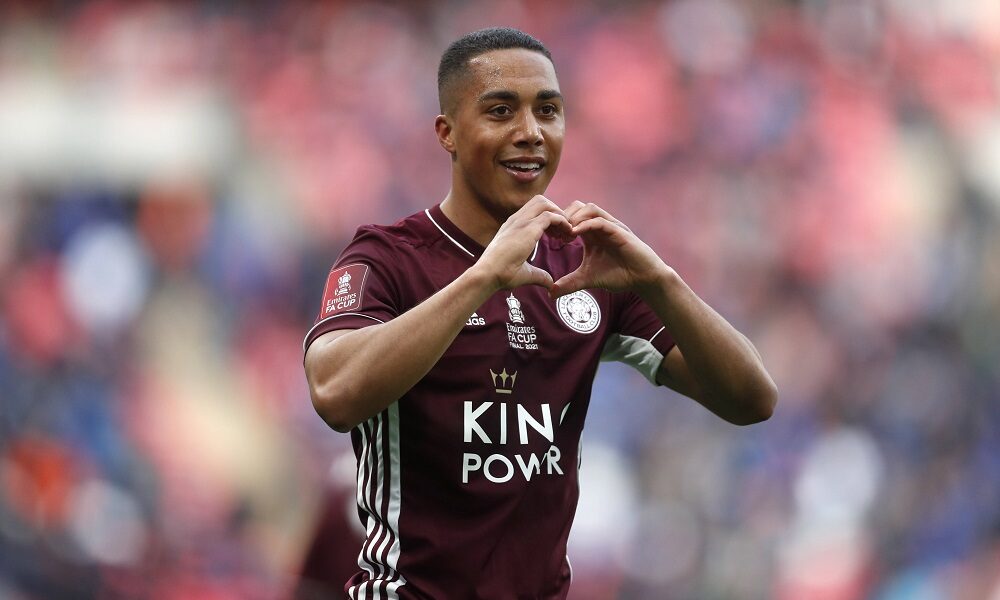 The Gunners have been long-term admirers of the Belgium international, and they now have a genuine chance of signing him with his Foxes contract expiring in 13 months.

The lack of Champions League football is a blow for Arsenal, but The Telegraph claim that Tielemans is now open to playing for a Europa League outfit next season.

Arteta has urged Arsenal hierarchy to make an opening £25 million for the versatile star, but the Foxes could reportedly demand over £30m for the former Monaco man.

The Gunners seem to have an edge in the race to sign Tielemans, considering former admirers Liverpool and Manchester United are no longer prioritising a move for him.

Tielemans had an 2021/22 average season by his standards. After the highs of scoring the FA Cup winner in 2021, he suffered a dip in his performances in the recent campaign.

The Belgian conceded four penalties over the course of the Premier League season, but was still effective on the opposite end with 10 goal contributions (12 across all competitions).

A change in surroundings could bring the best out of him. The 25-year-old could be an ideal signing for Arsenal, who are yearning for more creativity from central midfield. 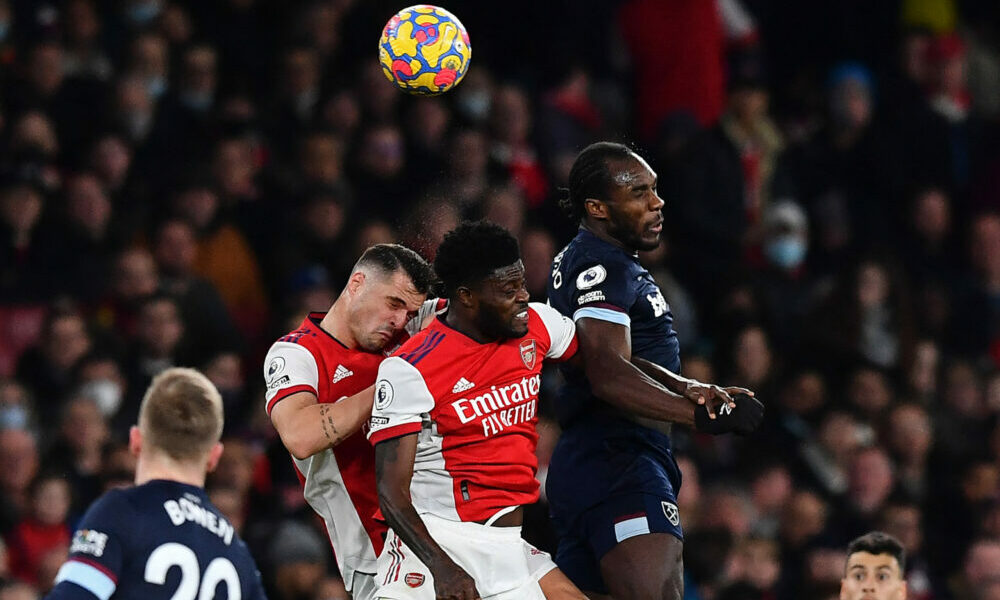 The north London giants also need more competition within their ranks. They have generally gone on a lean run of form when either Granit Xhaka or Thomas Partey has been injured.

This played some part in their failure to finish fourth in the league ahead of Tottenham Hotspur. The Gunners can ill-afford another repeat of the same situation next campaign.

Arsenal’s interest in him is nothing of a surprise. Technical director Edu Gaspar has been in regular contact with his agent. There was a meeting held at London Colney back in December.