Djed Spence will undergo his Tottenham medical today after a deal rising to £20m was agreed with Middlesbrough, according to Sky Sports reporter Lyall Thomas. 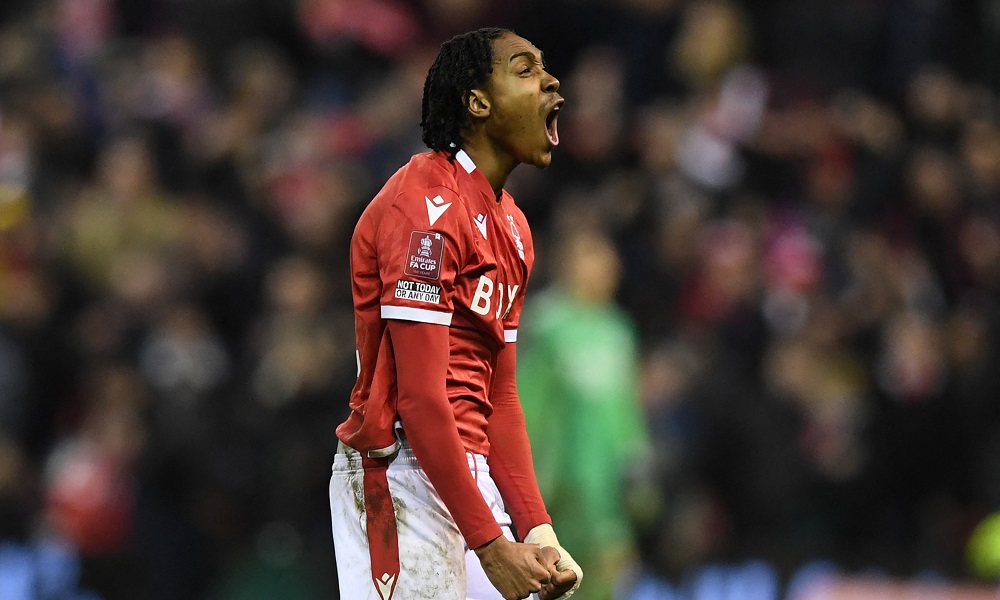 Djed Spence will undergo his Tottenham medical today after a deal rising to £20m was agreed with Middlesbrough, according to Sky Sports reporter Lyall Thomas.

Antonio Conte has been busy rebuilding his squad this summer ahead of Tottenham’s return to the Champions League and the Italian tactician identified the right flank as an area that needed strengthening.

Spence was identified as a prime target and after lengthy negotiations with Middlesbrough, Tottenham finally reached a breakthrough following talks on Thursday.

Sky Sports reporter Lyall Thomas claims that a deal has been agreed that will see Tottenham pay an initial £12.5m for Spence with the fee rising to around £20m including various add-ons.

Thomas says the 21-year-old is now heading to Hotspur Way this morning to undergo his medical. As long as there are no last minute complications, Spence will sign a five-year contract with the North Londoners.

The right-back impressed while on loan with Nottingham Forest last season as he played a key role in helping them gain promotion back to the Premier League via the play-offs, having made 46 appearances for Steve Coopers side.

Parent club Middlesbrough were prepared to cash-in this summer and Tottenham have won the race ahead of several other top clubs who had shown an interest in the highly-rated defender.

Spence will now compete with Emerson Royal for a starting spot in the right wing-back position at Tottenham next season. He’s known for his pace and crossing ability so he’ll offer plenty going forward for Spurs, but he’s also solid defensively, too.

The youngster’s impressive form saw him break into the England U21 set-up earlier this year and he has 3 caps to his name so far having made his debut against Albania back in March.