Premier League action returns this weekend after the international break as Tottenham take on Sunderland at the Stadium of Light on Saturday. Here’s a preview

Premier League football returns after the international break as Tottenham take on Sunderland at the Stadium of Light on Saturday afternoon.

Spurs head into the game off the back of a disappointing 3-0 loss to Liverpool at White Hart Lane just before the two-week break so Mauricio Pochettino will be looking for a response from his players tomorrow.

That result ended an encouraging start to life in North London for the new Tottenham boss, with the Argentine kicking off the season with victories over QPR, West Ham and a double over AEL Limassol in the Europa League following his switch from Southampton in the summer.

Spurs will be confident of getting back to winning ways as they have an excellent recent record against Sunderland having won the last four meetings between the two clubs and are unbeaten in their previous eight games.

Sunderland are also in poor form this year, with Gus Poyet’s side starting the new season with a 1-0 loss to QPR and draws with West Brom and Man Utd, so he’ll be looking to kick start their campaign this weekend.

However, with little time to get used to their team mates just yet, Poyet may choose to ease them into action and keep them among the substitutes for now.

Otherwise, the Black Cats have no fresh injury worries to contend with so Poyet has a fully-fit squad to choose from.

Tottenham are set to hand a debut to midfielder Benjamin Stambouli after he joined the club from Montpellier earlier this month.

The French international is expected to come in for Nacer Bentaleb after the youngster returned home late from international duty.

Roberto Soldado is out with a neck injury so he joins Kyle Walker on the sidelines as the full-back continues to miss out with a hip problem.

Danny Rose is a doubt with a minor knock so Ben Davies could make his first start for Spurs following his summer move from Swansea. 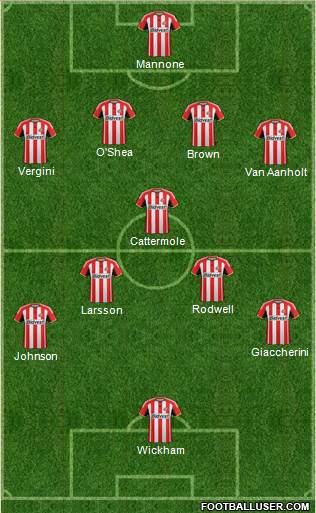 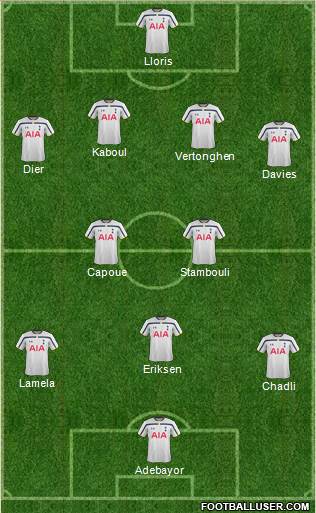 Christian Eriksen: The Danish international is central to all of Tottenham’s positive attacking play so he’ll be the man Sunderland will need to keep a close eye on tomorrow if they want to take anything away from the game.

Sunderland 1-2 Tottenham: Sunderland have started the season slowly and I can see Spurs nicking this one to get themselves back on track.