Tottenham Hotspur will look to get back to winning ways when they welcome West Bromwich Albion to White Hart Lane on Sunday afternoon. Here’s a match preview

Tottenham Hotspur will look to get back to winning ways when they welcome West Bromwich Albion to White Hart Lane on Sunday afternoon.

Spurs followed up their 3-0 loss to Liverpool with a 2-2 draw away at Sunderland last weekend to leave them sitting on seven points from their opening four Premier League games.

Mauricio Pochettino’s men played out a drab 0-0 draw away at Partizan Belgrade on Thursday night in their Europa League opener, so the Argentine boss will be desperate to get back to winning ways this weekend.

The Baggies arrive in the capital in poor form having picked up just two points from four games with last weeks 2-0 loss to Everton leaving them sitting bottom of the table, so Alan Irvine will be keen to stop the rot and secure a positive result tomorrow.

Spurs are likely to be without winger Andros Townsend after he picked up a leg injury on Thursday.

Pochettino is expected to recall a number of first team players with the likes of Danny Rose, Younes Kaboul, Eric Dier, Etienne Capoue, Erik Lamela, Christian Eriksen and Emmanuel Adebayor are all rested in midweek.

Kyle Walker remains on the sidelines with a pelvic injury.

West Brom have no fresh injury worries to contend with so arrive at the Lane with virtually a fully-fit squad to choose from.

Joleon Lescott is likely to make his debut after recovering from a knee injury that’s seen him miss the first four games of the season. 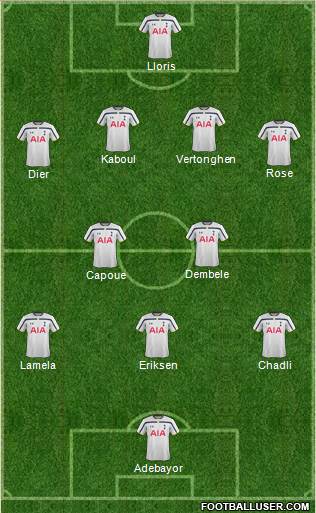 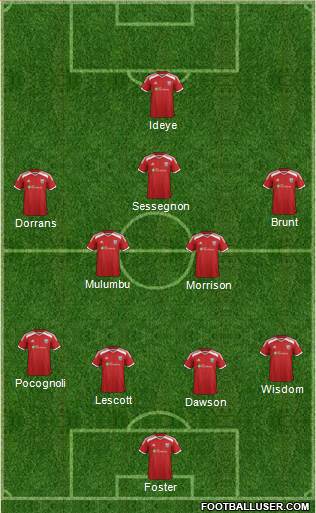 Christian Eriksen: The Danish international is a real handful when he’s on top form and most of Tottenham’s positive play going forward goes through him, so West Brom are going to have to stop him if they want to come away with anything.

Tottenham 2-0 West Brom: Most of the Spurs side should be fresh having been rested in midweek and they should have way too much for the Baggies to handle at home.