Man Utd announced last night that they have signed Bolton youngster Andy Kellett on loan until the end of the season. Watch him score a stunning goal here. 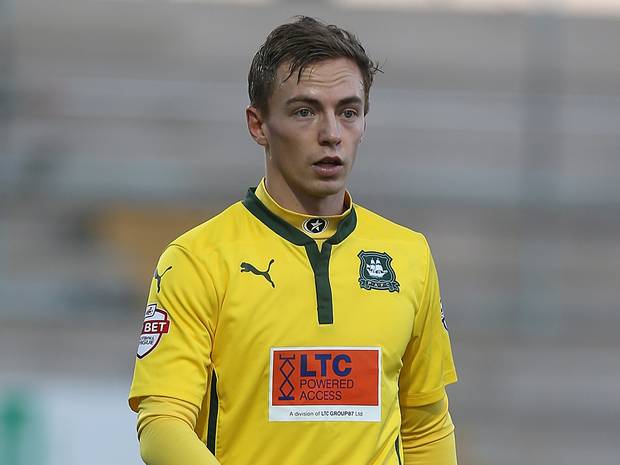 After weeks of speculation suggesting Manchester United were looking to sign another defender, nobody could have predicted the player Louis van Gaal would end up bringing to Old Trafford last night.

Shortly after the 11pm transfer window had slammed shut, United announced on ManUtd.com that they had signed unknown Bolton Wanderers youngster Andy Kellett on loan until the end of the season.

The 21-year-old looked set for another move down the divisions having previously spent three months on loan at League Two Plymouth Argyle during the first half of the season, before United made their surprise late swoop.

The move left many United fans scratching their heads but I think it’s pretty clear that Kellett won’t be involved in van Gaal’s first team plans anytime soon and he’s been brought in to strengthen the clubs development squad.

Marnick Vermijl was one of several youth players to leave in recent weeks leaving United short of defensive cover in the U-21 squad, so the club decided to take a chance on Kellett.

It’s now down to the player to show what he can do and try and earn a permanent move to Old Trafford in the summer. He’s obviously an unknown quantity but United fans could be in for a pleasant surprise if this goal is anything to go by, as Kellett scored this worldy during his time with Plymouth back in October.