The January transfer window is now closed but that won’t stop the newspapers from speculating ahead of the summer so we’ll bring you all the news and gossip. Today, Chelsea are ready to battle Man City for Ross Barkley…. 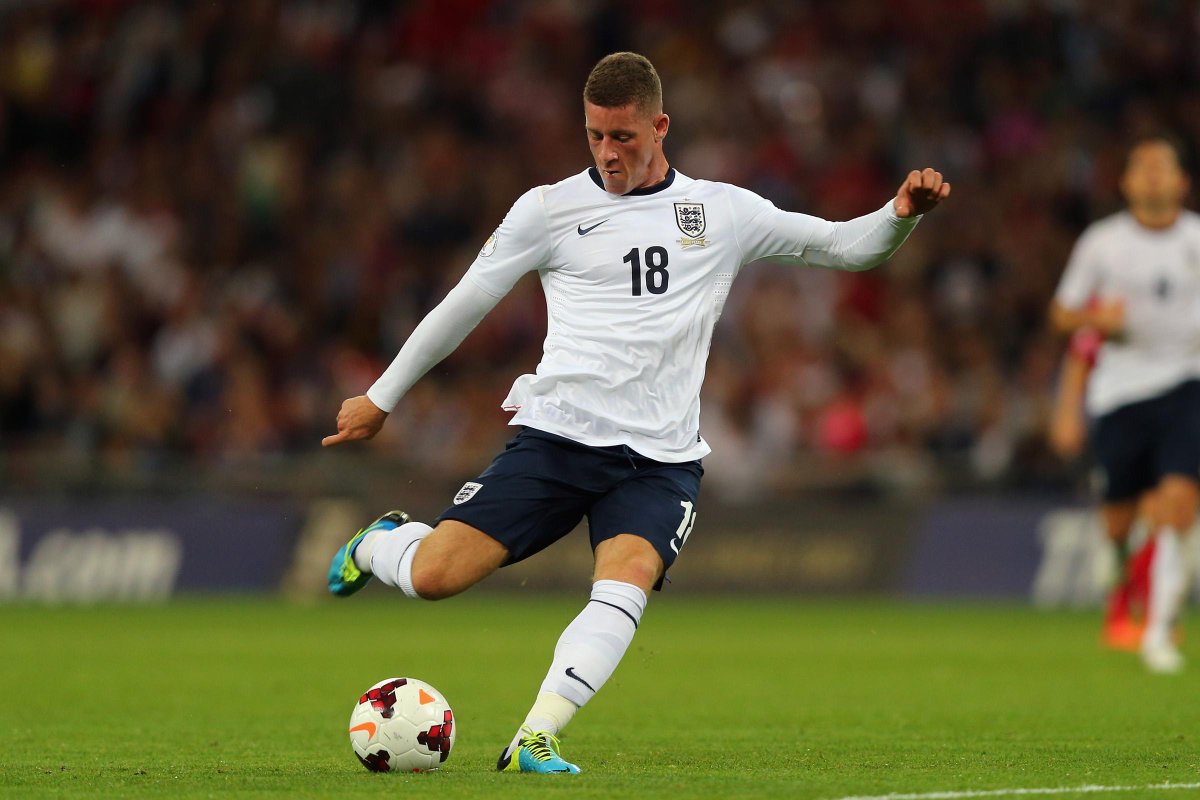 Chelsea are set to go head-to-head with Manchester City over the signing of Ross Barkley but will have to stump up £50m in order to persuade Everton to sell this summer, according to reports.

Having spent time on loan at Sheffield Wednesday and Leeds, Barkley made his breakthrough into the Everton first team in 2013/14 and he’s developed into one of the most sought-after youngsters in European football.

His potential has attracted interest from two of the Premier League’s top clubs with the Express claiming that Chelsea are ready to battle it out with Manchester City over the 21-year-old’s signature this summer.

Everton are desperate to keep hold of Barkley and while the newspaper suggests that the Blues and City are hoping to pay around £30m, the Toffees have supposedly made it clear they’ll want £50m in order to sell the midfielder.

Roberto Martinez considers Barkley as a vital part of their team and wants to build his Everton side around the youngster, so understandably it’s going to take huge money to prise him away from Goodison Park.

English players always come at a premium so it’s no surprise to hear that Everton are quoting £50m but it remains to be seen whether the likes of Chelsea or City will agree to pay such a large fee.

Barkley is a massive talent and has all the potential to become one of the best midfielders in the world but I’d hate to see him move to a bigger club only to sit on the bench most weeks and stunt his development.

Chelsea have the likes of Cesc Fabregas and Oscar standing in his way so if he’s looking for regular action, perhaps Barkley would be better off heading to the Etihad. Yaya Toure’s future is uncertain while Samir Nasri has been hugely disappointing this year and a young talent like Barkley could be just what Manuel Pellegrini needs to rejuvenate his ageing side.