Arsenal boss Arsene Wenger is plotting a move for Chelsea target Alexandre Lacazette as part of a stunning €82m double swoop on Lyon this summer.

As the opening of the summer transfer window approaches, managers are working hard identifying targets and lining-up potential deals so we’ll bring you all the news and gossip. Today, Arsenal are eyeing a double swoop on Lyon…. 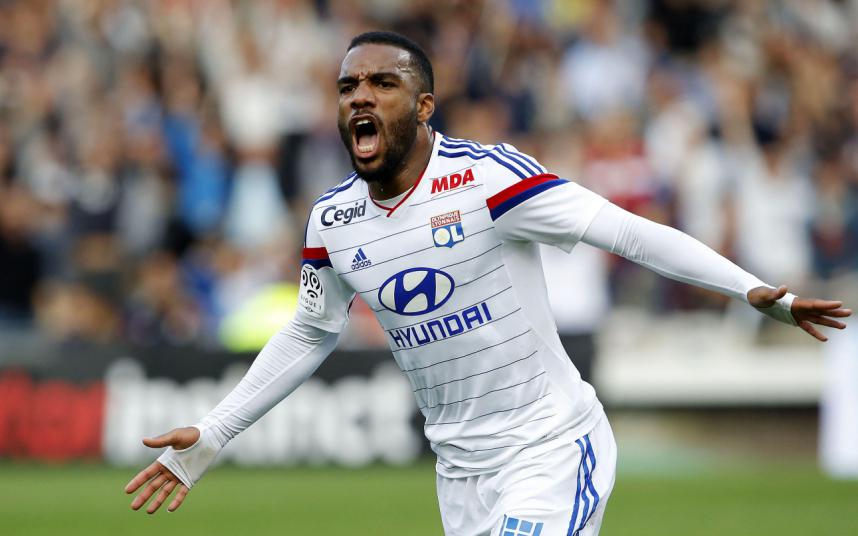 Arsenal boss Arsene Wenger is plotting a move for Chelsea target Alexandre Lacazette as part of a stunning €83m double swoop on Lyon this summer, according to reports.

The duo both played the full ninety minutes during an entertaining stalemate but it who Fekir who caught the eye as the 21-year-old earned his side a point with an excellent equaliser in the 9th minute.

It was the French international’s 15th goal in 38 appearances this season, while he’s also chipped in with 13 assists in what’s been a hugely impressive campaign for the youngster.

It seems his excellent form has suitably impressed Arsene Wenger as the Express claim that the Gunners boss is eyeing a move for the attacker as part of a double swoop that would also involve team-mate Lacazette.

The striker has enjoyed a sensational season with Lyon and he’s on course to be the top scorer in Ligue 1 with 27 goals, so he’d certainly provide a real goal-threat if he was to make the move to the Emirates this summer.

However, it seems Arsenal would face some stiff competition for his services as the newspaper suggests that Chelsea are also showing a keen interest in luring the Frenchman to the Premier League this summer.

Wenger has confirmed he’s willing to spend if top quality players become available and Fekir and Lacazette certainly fall into that bracket, but it remains to be seen how Lyon would react if they came calling.

The Express claim that Fekir is valued at around €35m (£25m) while Lacazette would cost in the region of €48m (£35m) so the likes of Arsenal and Chelsea will have to dig deep if they want to stand a chance of persuading the French outfit to cash-in.