Liverpool have confirmed the shirt numbers that have been allocated to four of their summer signings while Divock Origi’s squad number has also been revealed. 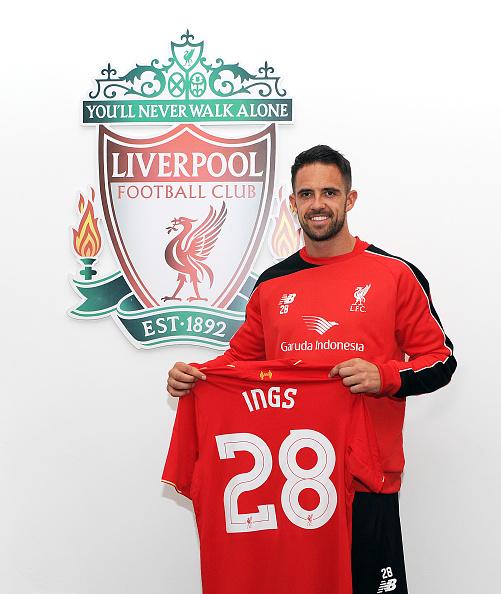 Liverpool have confirmed on Liverpoolfc.com the shirt numbers that have been allocated to four of their big-name summer signings while Divock Origi’s squad number has also been revealed.

Brendan Rodgers has been extremely active in the transfer market so far this summer but the signing that’s arguably got the Anfield faithful most excited is the arrival of Roberto Firmino.

The Brazilian international joined from Hoffenheim last month in a big-money deal and has now been handed the No.11 shirt.

Right-back Nathaniel Clyne completed his switch from Southampton earlier in the summer and he’ll wear the No.2 shirt after it was vacated by Glen John – who’s joined Stoke City on a free transfer.

Highly-rated youngster Joe Gomez has been given the No.12 jersey while goalkeeper Adam Bogdan will wear No.34 as he looks to compete with Simon Mignolet for the first team gloves next season.

Liverpool have previously confirmed that James Milner will wear the No.7 shirt following his free transfer move from Manchester City while striker Danny Ings will wear No.28 after joining the club from Burnley.

The final squad number that’s been announced is for Divock Origi – who spent last season on loan at Lille having joined Liverpool last summer – and the young forward will be wearing the No.27 shirt for the upcoming campaign.

You can’t always read too much into squad numbers but based on the ones above, it’s safe to assume that Clyne, Milner and Firmino can expect to be first team regulars while the other new signings will be used more as squad players by Rodgers.