The midfielder has missed our last six matches in all competitions after suffering a hamstring injury during our 2-0 victory over Bayern Munich last month.

There were hopes the Welshman would be fit to make his comeback against West Brom after the international break but he was once again ruled out as we lost 2-1 at the Hawthorns on Saturday.

However, Ramsey has finally been given the green light to resume first team training and he’s been put through his paces with the rest of the first team at London Colney today ahead of our Champions League clash with Dinamo Zagreb.

We’ll have to wait and see whether he’s fit enough to start tomorrow night but Ramsey’s return is a welcome boost following the news that Francis Coquelin is facing up to three months on the sidelines with a knee injury.

Here are some photos of Ramsey in training today: 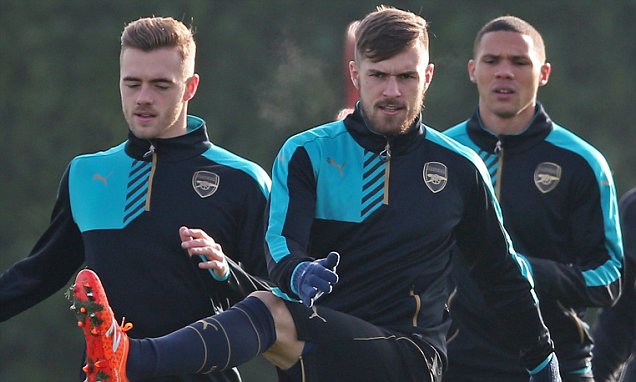 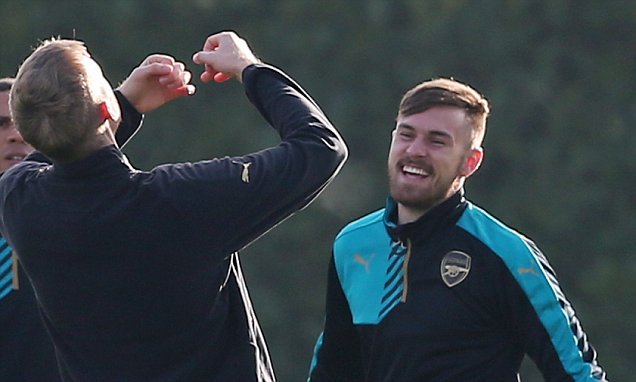 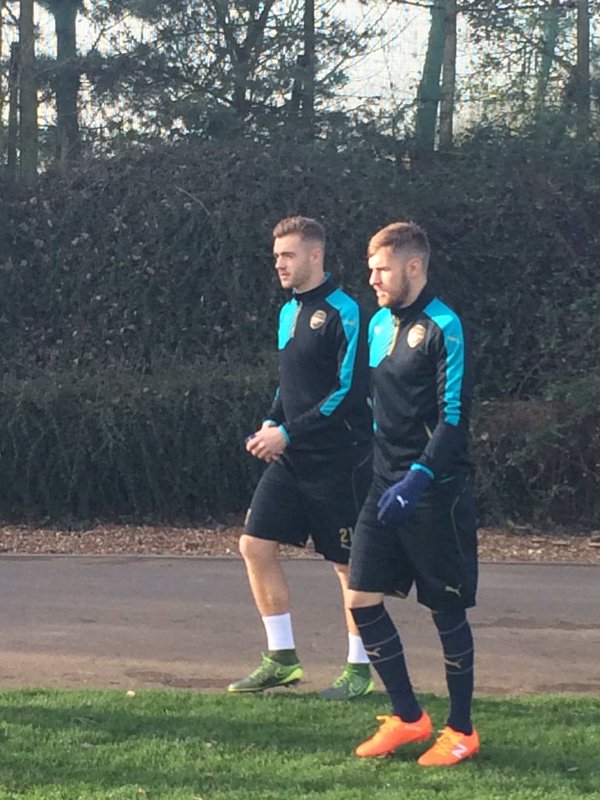