Mauricio Pochettino has confirmed a fresh injury blow ahead of Tottenham’s clash with Everton at Goodison Park this weekend. Find out more here. 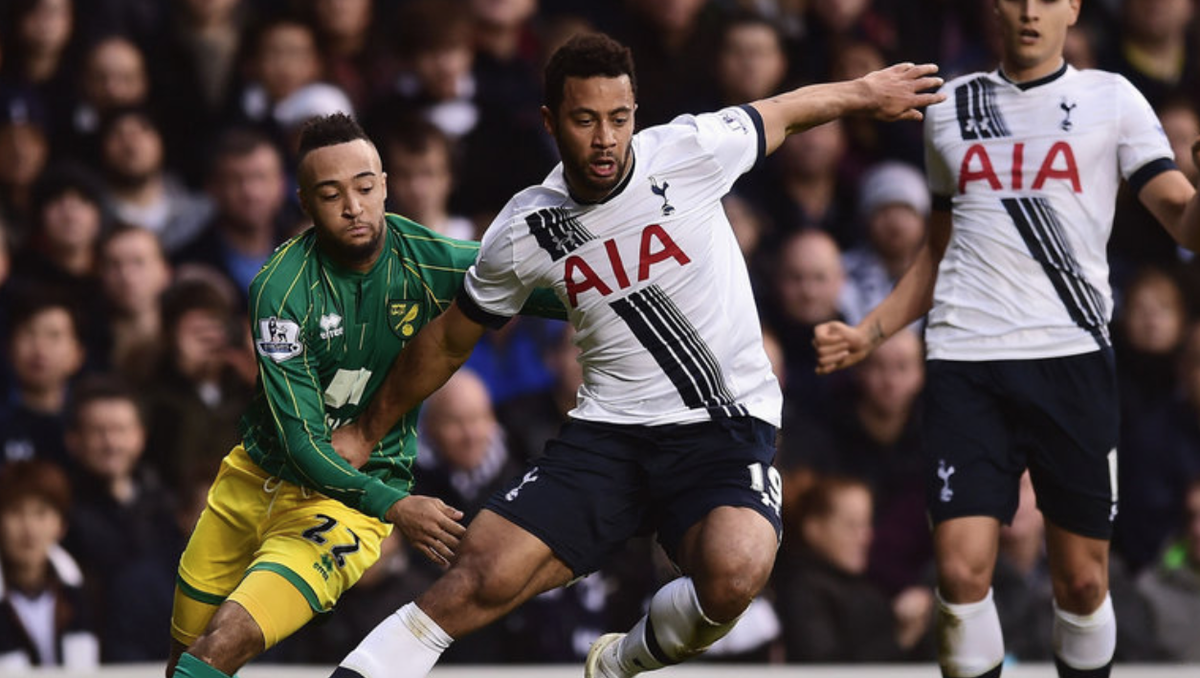 Tottenham Hotspur will look to cement their place in the top four of the Premier League when they take on Everton at Goodison Park on Sunday afternoon.

Boss Mauricio Pochettino has been speaking to the media at his pre-match press conference this afternoon and he’s given TottenhamHotspur.com a team news and injury update.

Unfortunately the Argentinean coach confirmed a fresh injury blow with the news that Mousa Dembele is set for a spell on the sidelines after suffering a groin injury during the first half of Monday’s 2-1 victory over Watford at Vicarage Road.

Pochettino says the Belgian international is certain to miss the Everton game and he hopes to have his in-form midfielder available for selection ‘in a few weeks’.

Otherwise, Spurs have no other new injury concerns to worry about so Dembele will join long-term injury victims Clinton NJie and Alex Pritchard on the sidelines.

“Mousa has a small injury but we hope he’s back with the team in a few weeks. He definitely misses Everton. We’ve no other injuries, everyone is okay.”

Spurs head to Merseyside sitting fourth in the Premier League and are now four points clear of Crystal Palace following their win over Watford, so Pochettino will be hoping to extend their advantage with another win this weekend.