Antoino Conte has offered a team news and injury update ahead of Chelsea’s trip to Swansea City this weekend including new on David Luiz and Marcos Alonso. 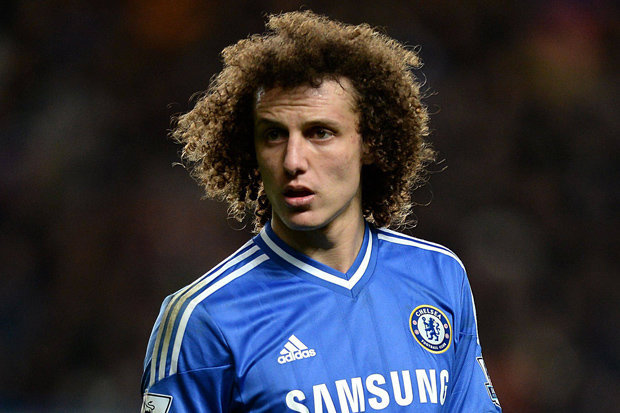 Chelsea will look to continue their 100% start to the new Premier League season when they take on Swansea City at the Liberty Stadium on Sunday afternoon.

Ahead of the game, Antonio Conte has been speaking to the media at his pre-match press conference this morning and he’s given reporters a team news and injury update.

The Italian coach was pleased to confirm that Chelsea have suffered no fresh injury concerns during the international break meaning they have virtually a fully-fit squad to choose from this weekend.

The Blues boosted their squad with the big-money signings of Marcos Alonso from Fiorentina and David Luiz from Paris Saint-Germain on deadline day and fans will be eager to see the defenders in action on Sunday.

However, Conte has dropped a huge hint to suggest that neither Alonso or Luiz will start against Swansea this weekend as he says the new players will have to take some time to buy in to the philosophy of the club.

Conte also went on to say that the chance of Luiz in particular starting at the Liberty “is not high”.

Luiz and Alonso unlikely to play this weekend: "I think the new players need a bit of time to go into our philosophy," says Conte. #CFC

Antonio Conte says the chance of David Luiz starting this weekend 'is not high'.

While Conte says all his players are fit, the obvious exception is Kurt Zouma as the French international is still working his way back to full fitness from a serious knee injury that he sustained last season.

The centre-back is therefore still unavailable for selection and if Luiz doesn’t start, Gary Cahill is set to keep his place alongside John Terry at the heart of defence while Branislav Ivanovic and Cesar Azpilicueta will retain their places in the full-back positions.