Liverpool have been handed a major injury boost after a key player returned to full training ahead of Friday’s huge Premier League clash with Chelsea.

Liverpool have been handed a major injury boost after Emre Can returned to full training ahead of Friday’s huge Premier League clash with Chelsea.

Can is yet to start a league game this season after suffering an ankle injury during Liverpool’s win over Burton Albion in the second round of the EFL Cup last month.

The German international was therefore forced to sit out the subsequent games against Tottenham and Leicester having played just 20 minutes during the first two games against Arsenal and Burnley following his late arrival at pre-season training this summer.

However, the Merseysiders have now been handed a boost after Can was able to train with the rest of the first team squad at Melwood on Tuesday afternoon as Jurgen Klopp and his coaching staff put the players through their paces ahead of Friday’s trip to the capital.

As long as the 22-year-old doesn’t suffer any setbacks over the next 48 hours, he should be in contention to face Chelsea at Stamford Bridge last this week.

And in a double boost, Dejan Lovren could also be available for selection after missing Saturday’s 4-1 win over Leicester with a nasty eye injury which he suffered in training last Friday.

Here are some photos from today’s training session courtesy of Liverpoolfc.com: 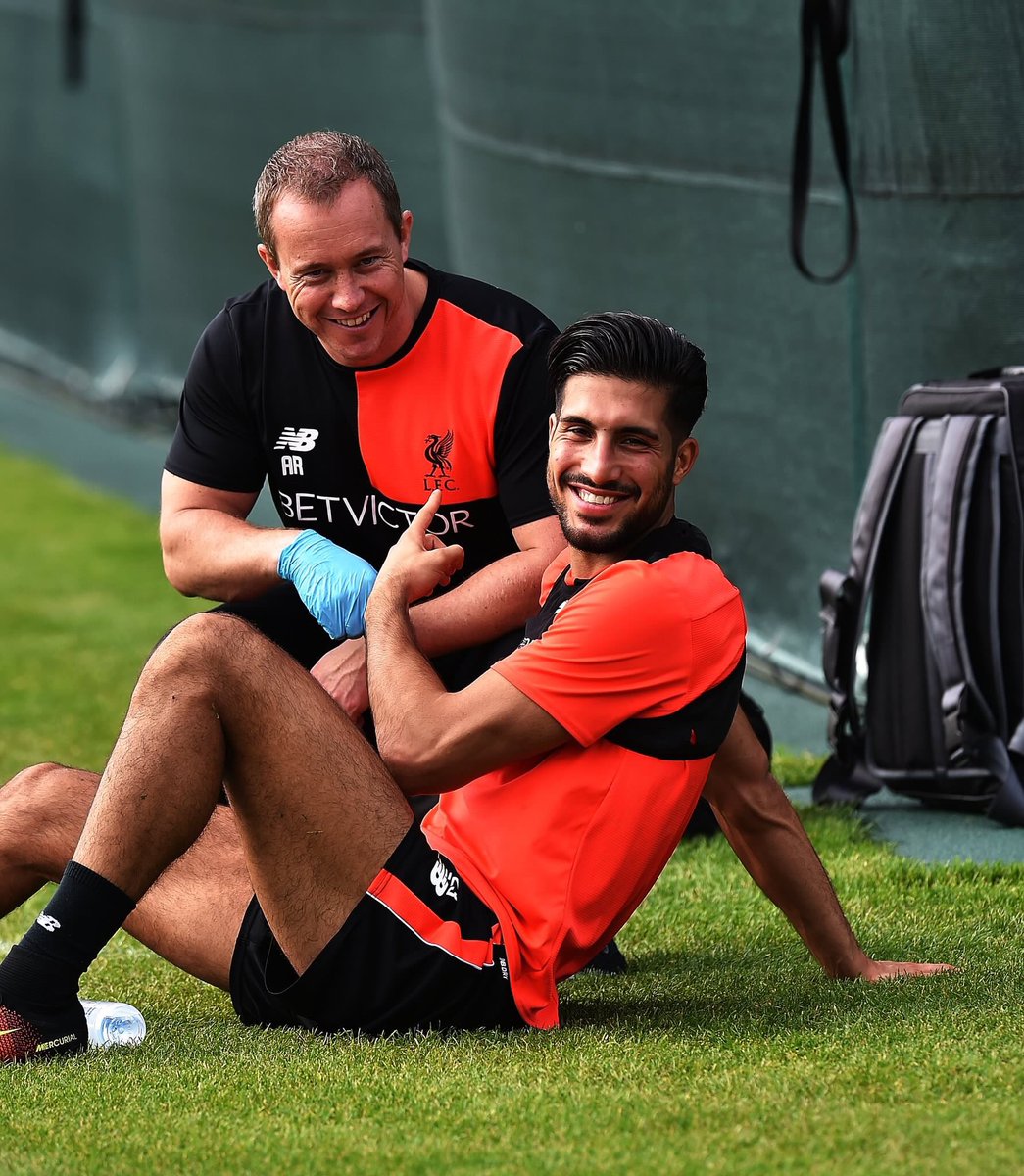 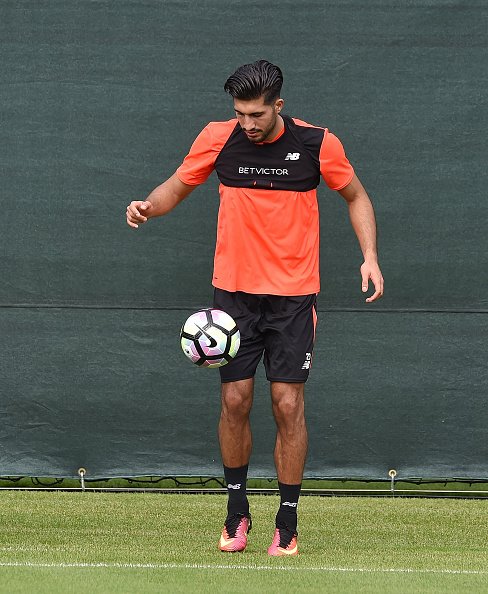 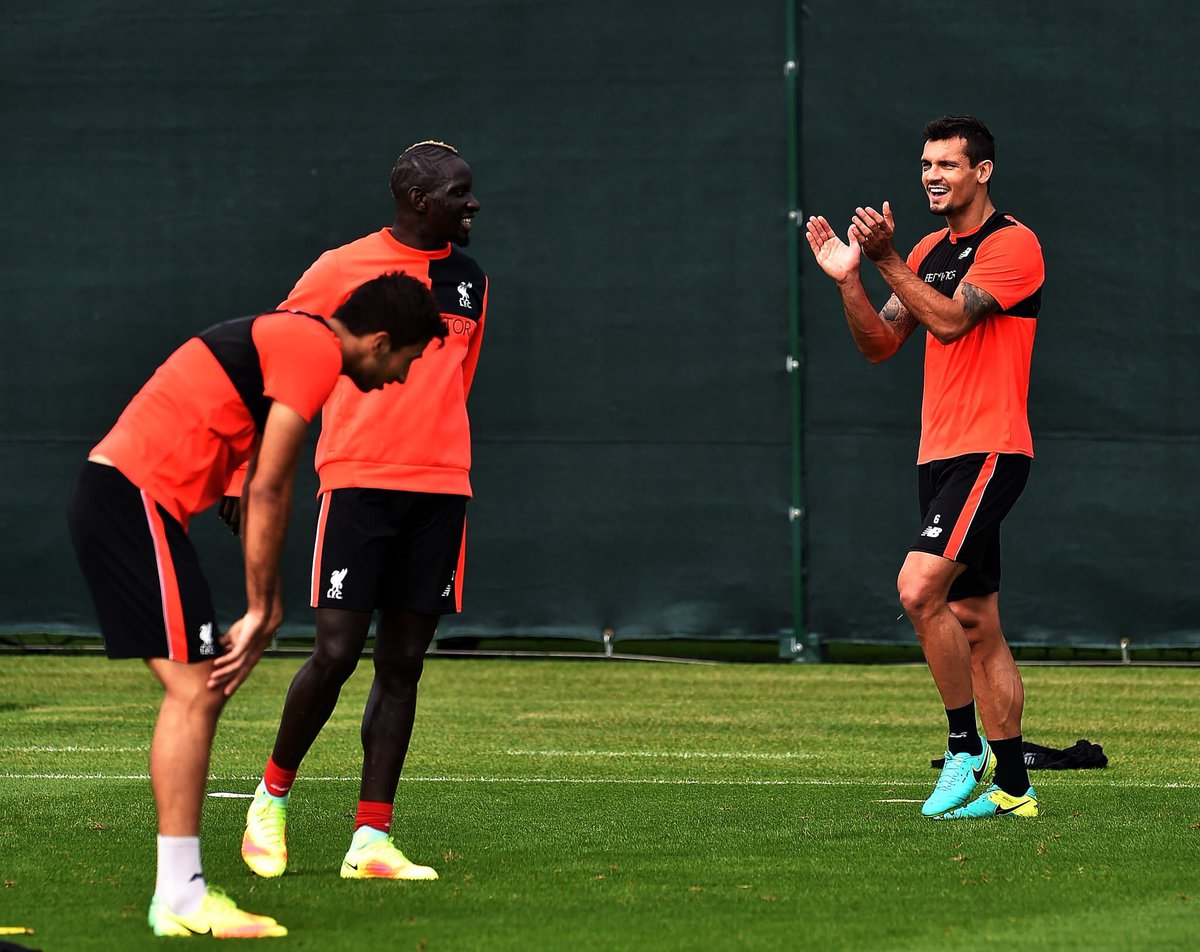 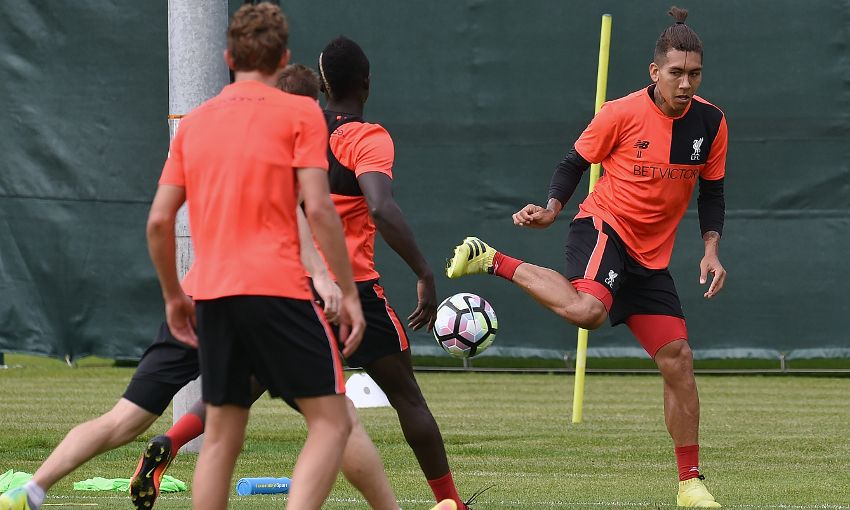