Tottenham take on Monaco at Wembley this evening. Here’s a preview with team news, likely line-ups, betting tips and predicted score for the game

Tottenham Hotspur return to the Champions League tonight when they entertain Monaco at Wembley in their Group E opener.

Spurs secured automatic qualification to the group stages of the Champions League following their third-placed finish in the Premier League last season and they’ve been pitted against Monaco, Bayer Leverkusen and CSKA Moscow.

No doubt Mauricio Pochettino will be confident of progressing to the knockout stages of the competition but a win tonight is important if the north Londoners want to top the group and progress as winners.

Tottenham have started the league season well and moved on to 8 points from a possible 12 with a comprehensive 4-0 victory over Stoke City at the Bet365 Stadium on Saturday afternoon.

However, tonight’s game isn’t going to be easy as Monaco are also in fine form as they arrive in England sitting top of the Ligue 1 table and followed up a 3-1 win over PSG by beating Lille 4-1 away at the weekend.

Spurs welcome Moussa Dembele in to the squad for the first time this season as the midfielder is yet to feature while he served the remainder of his six-match suspension that was carried over from last season.

However, Pochettino confirmed at his press conference on Tuesday that Danny Rose will once again miss out as he continues to nurse a hamstring injury that he picked up while away on international duty.

Ben Davies will deputise at left-back while Erik Lamela could come in to the attack after being rested at the weekend. Hueng-min Son may drop out despite scoring twice against Stoke on Saturday. 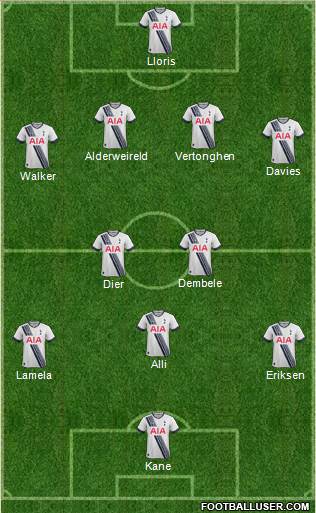 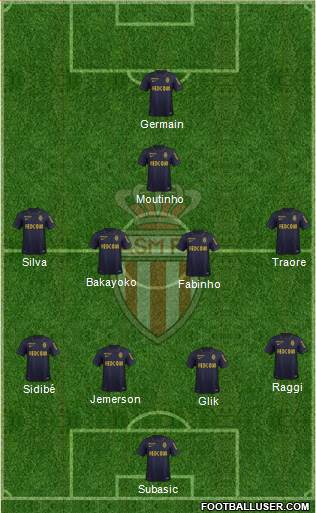 Tottenham 2-1 Monaco: Spurs were impressive against Stoke at the weekend and seem to be hitting top gear while they also beat Monaco 4-1 at White Hart Lane in the Europa League group stages last season so they should be confident of getting a result tonight. The visitors are certainly a better side than they were 12 months ago but I still think Tottenham will pick up all three points at Wembley tonight.

Tottenham are the 3/4 favourites to win the game but we can get you enhanced odds of 5/1 on a Spurs win – just click here to take advantage of these crazy odds.  If you want a bit more value then here are a few more bets I like the look of: