The summer transfer window is closed for another year but it’s now time to look back on those deals that didn’t go through and those that are being lined-up for the future. Today, Arsenal are linked with Andre Silva… 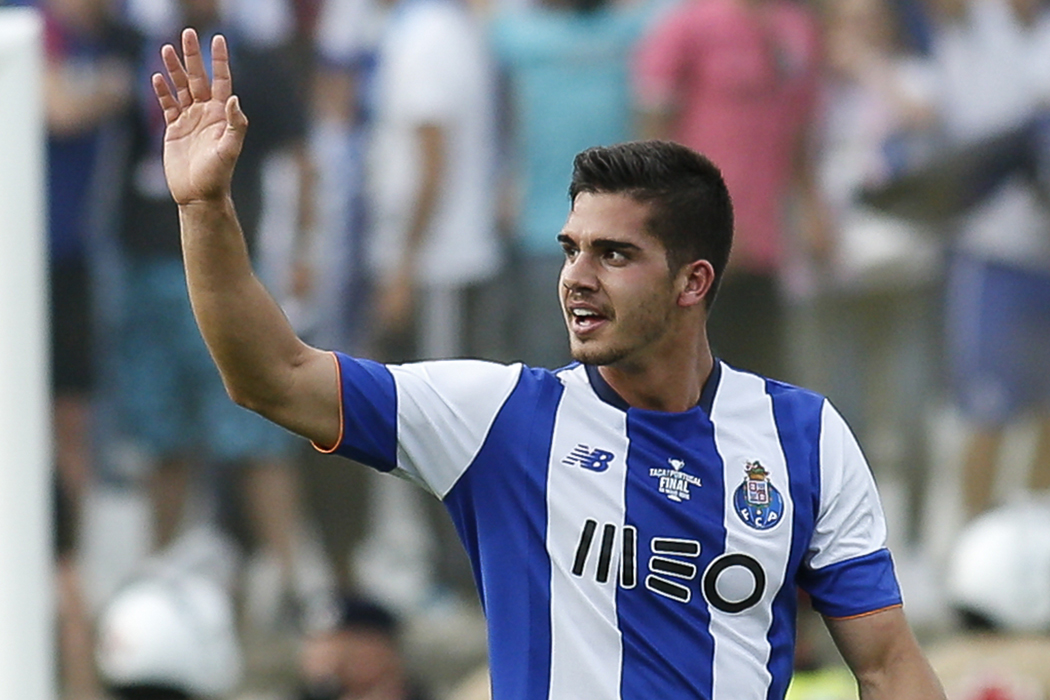 Arsenal are interested in signing Andre Silva and Arsene Wenger stepped up his interest in the £52m-rated hitman after sending scouts to watch the Porto striker last month, according to the Mirror.

Silva joined the Porto youth set-up in 2011 and has developed in to one of the hottest talents in Portuguese football since breaking in to the first team last year having previously starred for their B team.

The 20-year-old has now established himself as a regular under boss Nuno Espírito Santo and has scored six goals and provided a further 3 assists in his eleven appearances in all competitions so far this season.

Silva has already been capped by the senior Portuguese national team and his potential has caught the attention of several top clubs throughout Europe with Arsenal understood to be among those keen on his signature.

The Mirror are citing reports coming out of Portugal that claim the Gunners want to sign Silva with Wenger stepping-up his interest after sending his scouts to keep a check on the striker during Porto’s recent Champions League game with Leicester.

Fans have been crying out for Wenger to spend big on a new striker and although we did splash out £17m on 28-year-old Lucas Perez in the summer, we still need a long-term replacement for Olivier Giroud and it looks as though Silva is on the bosses radar.

The report doesn’t indicate if we’re lining-up an imminent bid or how much the boss may be willing to pay for Silva’s services but we will need to be prepared to dig deep as the newspaper says he recently signed a new five-year deal which included a release clause worth a whopping €60million (£52.8m).

Porto are under no pressure to cash in and I can’t see the Primeira Liga giants agreeing to sell one of their key assets on the cheap so any potential deal for Silva is likely to be expensive, so I have my doubts as to whether Wenger will be prepared to pay big money for a player who is yet to prove himself outside of Portugal.