Gareth Southgate will be hoping to make it two wins from two games when England take on Slovenia in their latest World Cup qualifier this evening. 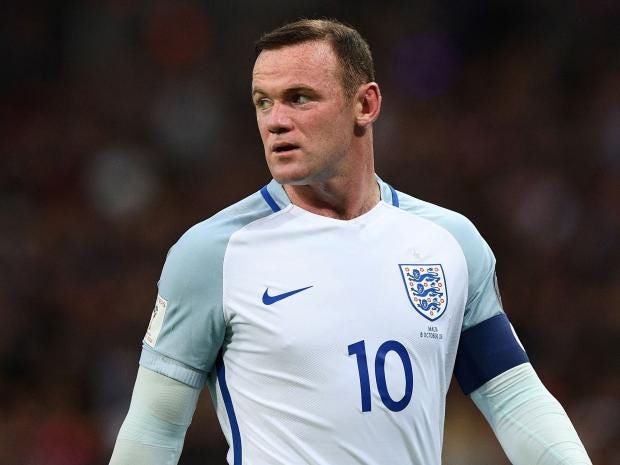 Gareth Southgate will be hoping to make it two wins from two games when England take on Slovenia in their latest World Cup qualifier this evening.

The big news in the build up to the match has been Southgate’s brave decision to drop Manchester United striker Wayne Rooney for the game following his disappointing early-season form.

Rooney played in a deeper midfield role during the 2-0 win over Malta last week but the United man is set to drop to the bench this evening with Tottenham Hotspur’s Eric Dier expected to come in and start in the holding role.

Liverpool midfielder Jordan Henderson has been handed the captains armband in Rooney’s absence and the 26-year-old will be looking to build on his Man of the Match performance last time out.

England know tonight’s opposition well having beaten them twice during qualifying for the 2016 European Championships but the visitors come in to the match off the back of a morale-boosting 1-0 victory over Slovakia.

As previously mentioned, Rooney is set to be axed from the line-up with Dier coming in to the midfield while Jamie Vardy is pushing for a recall to the starting eleven.

Arsenal left-back Kieran Gibbs has been called up to the squad after Southampton’s Ryan Bertrand picked up a knock during the win over Malta. Tottenham’s Danny Rose is expected to start in defence with Bertrand out.

Southgate is likely to stick with the majority of the same team that started last time out meaning Arsenal’s Theo Walcott should retain his place in attack along with United’s Jesse Lingard.

Sunderland goalkeeper Jordan Pickford has been called up for the first time as he replaces the injured Tom Heaton.

As for Slovenia, they’ll be without star man Kevin Kampl after he was labelled a ‘deserter’ by his own team mates after pulling out of the match due to exhaustion. 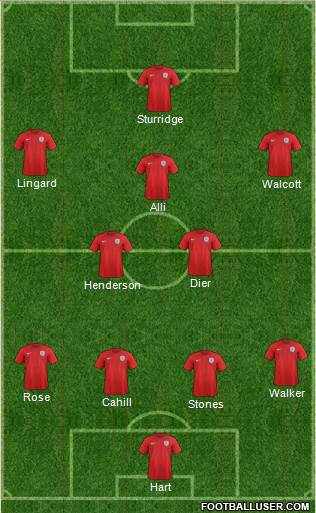 Slovenia 1-2 England: England have won the last four meetings between the two sides and the Three Lions have lost just one of their last 15 away international’s but I don’t think this will be a walk in the park by any means. Slovenia are going to make life difficult for England and I fancy them to score – as they’ve done in three of their last four meetings with England – but I’m backing Southgate’s men to edge it 2-1.

As expected, England are the 4/6 favourites to win the game but we could get much better value by using Bettingexpert’s enhanced odds so it’s always worth checking out first before you place your bet. Here are some other tips we like the look of for tonight’s match: