Manchester United will be looking to get back to winning ways in the Premier League when they take on Burnley at Old Trafford on Saturday afternoon.

Jose Mourinho has a number of fitness doubts to worry about ahead of the game with Wayne Rooney, Chris Smalling, Marcus Rashford and Anthony Martial all carrying knocks and facing late fitness tests.

Rooney has missed the last two matches in all competitions after suffering a thigh injury earlier this month and the out-of-favour skipper remains a doubt to face Burnley this weekend.

Smalling sat out the 1-0 win over Manchester City in midweek due to a minor ankle injury and the centre-back will be hoping to prove his fitness to Mourinho ahead of Saturday’s clash at Old Trafford.

If Smalling is once again ruled out, then Marcos Rojo may have to play alongside Daley Blind tomorrow as Eric Bailly has been ruled out for two months with a knee ligament injury while Phil Jones is still lacking fitness.

Rashford is another doubt for this weekend’s action after limping out of the League Cup win on Wednesday night with a thigh problem. The teenager will be assessed at Carrington today and Mourinho will be hoping he’s passed fit for selection as it would be a big blow to lose the striker.

Martial also missed the midweek EFL Cup win over their City rivals due to a minor foot problem but the French international is expected to recover and be in the squad to face Burnley tomorrow afternoon.

One player who is fit and available for selection is Henrikh Mkhitaryan but the Armenian international has been left out of the squad entirely in recent weeks and has played just 104 minutes of Premier League football since joining from Borussia Dortmund in the summer.

Mourinho has confirmed to reporters that the playmaker isn’t injured but is taking longer than expected to adapt to English football, however, the Portuguese coach is confident Mkhitaryan will come good eventually.

“He’s not injured. Sometimes I confuse the meaning of fit in the English language. He is training with the team 100 per cent.

“Some players are adapted to come and play, some others, they need more time. Time to feel the intensity and the aggression, the game without the ball, the competitiveness.

“Many times players come from different countries. The style of football is different and the reality is different for sure in terms of competitiveness. There’s no other country where it doesn’t matter the team you play against, you have to play at the highest level. If you don’t you have no chance. Mikhi needs time to become the top player he can be.”

United head in to the weekend action sitting seventh in the table and six points off the leaders so Mourinho will be desperate to bounce back from last weeks defeat at Chelsea by picking up all three points against Burnleu. 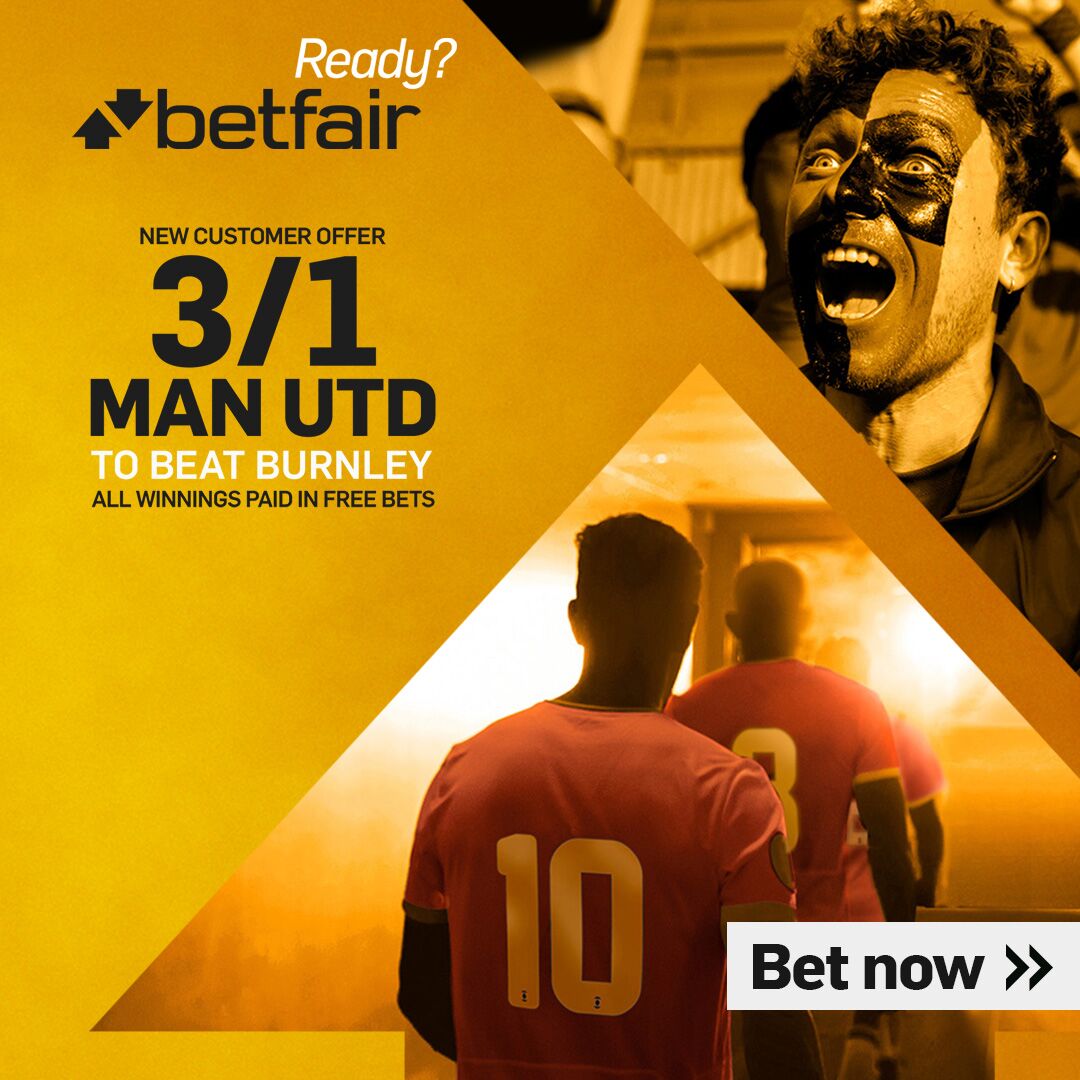