Arsenal take on Bournemouth at the Emirates on Sunday. Here is a preview with team news, line-ups, betting tips and predicted score.

Arsenal entertain Bournemouth at the Emirates on Sunday afternoon looking to boost their Premier League title chances with a much-needed win.

We’ve fallen off the pace after drawing our last two league games against Tottenham and Manchester United which has left us trailing leaders Chelsea by six points so Arsene Wenger will be desperate to get back to winning ways tomorrow.

We warmed up for the game with a frustrating 2-2 draw at home to Paris Saint-Germain on Wednesday night which will almost certainly mean we’ll once again finish second in our Champions League group.

Bournemouth arrive in north London sitting tenth in the division following their 1-0 win over Stoke City last weekend and Eddie Howe has build a solid side on the south coast so we’ll have to show the Cherries plenty of respect this weekend.

Arsenal have no fresh injury worries to contend with but Santi Cazorla continues to miss out with an Achilles injury which has seen him miss the last seven matches while Hector Bellerin is also still nursing an ankle problem.

Petr Cech is set for a recall after David Ospina started in goal on Wednesday night while Nacho Monreal, Granit Xhaka and Theo Walcott are also pushing for starts.

Lucas Perez is back in full training but isn’t match fit yet so remains unavailable along with long-term injury victims Per Mertesacker and Danny Welbeck.

Bournemouth will be without on-loan Arsenal midfielder Jack Wilshere as he’s not eligible to face his parent club which will be a big boost for us as he’s been playing well in recent weeks.

Goalkeeper Artur Boruc is a doubt with a back problem so Adam Federici is on stand by to start while midfielder Andrew Surman is also struggling with a hamstring strain.

Adam Smith is available after serving his one-game ban and Jordan Ibe is back after illness but Brad Smith and Lewis Cook are both still out. 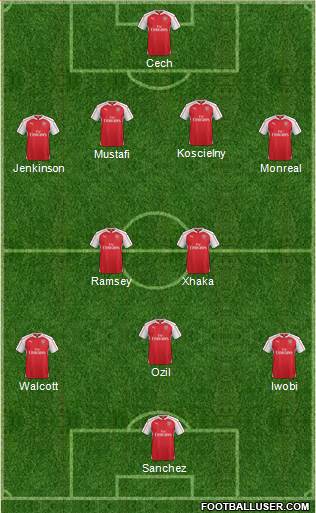 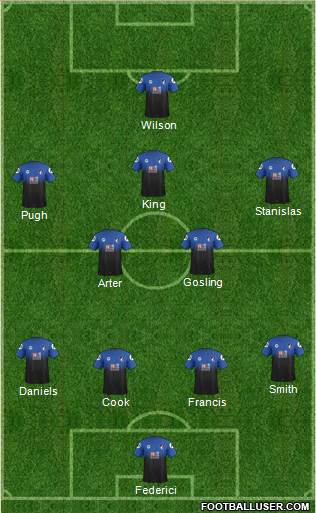 Arsenal 2-0 Bournemouth: We haven’t been on top form lately but we have an excellent record against Bournemouth having won all three of our previous meetings without conceding a goal. This is the best Cherries side we’ll have faced but I still think we’ll have enough to secure a relatively comfortable 2-0 win.

Arsenal are the 2/5 favourites to win the game but we can get you enhanced odds of 4/1 on Arsenal – just click here to take advantage of these crazy odds. Here are some other bets I like the look of: