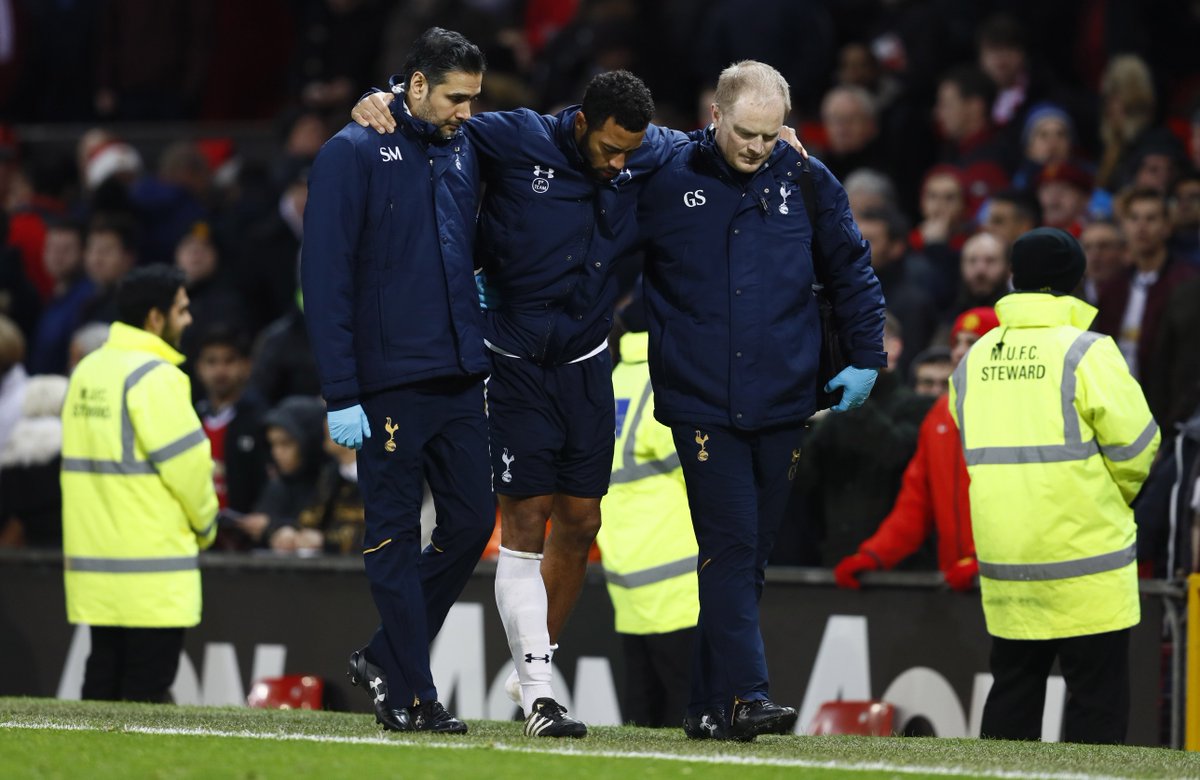 Tottenham will be looking to bounce back from last weekend’s disappointment at Man Utd when they entertain Hull City at White Hart Lane on Wednesday night.

Ahead of the game, Mouricio Pochettino has been speaking to the media at his pre-match press conference this afternoon and he’s give reporters a team news and injury update.

Unfortunately the Spurs boss confirmed a triple injury blow with the news that Erik Lamela, Mousa Dembele and Vincent Janssen will all miss tomorrow night’s game.

Lamela has been on the sidelines since the end of October after struggling to overcome a hip injury while he’s also spent time back in Argentina to be with his sick brother.

The attacker returned to training in north London on Monday but Pochettino says he’ll miss the Hull game and they haven’t set a firm comeback date for the 24-year-old.

Dembele was forced off during the closing stages of Tottenham’s 1-0 defeat to Manchester United on Sunday after picking up a foot injury and he is now facing a race against time to prove his fitness ahead of Sunday’s clash with Burnley.

The third player to miss out tomorrow night is Janssen as the striker is set to miss at least the next two games with an on-going ankle injury which has kept him out of the last three games. 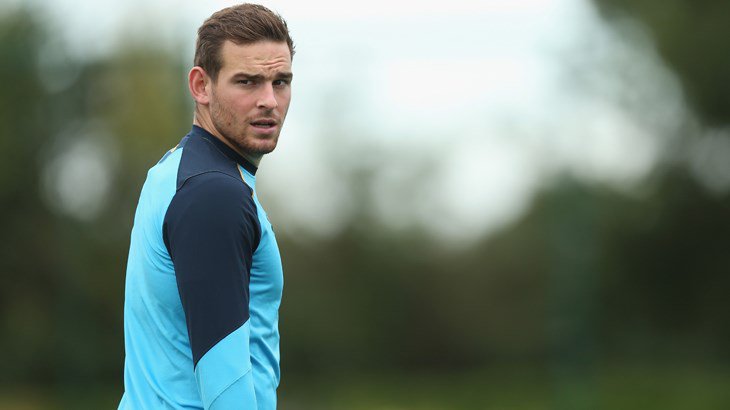 Pochettino has ruled the Dutch international out of the games against Hull and Burnley but is hopeful Janssen may be able to make his comeback for the trip to Southampton on the 28th.

The Tottenham boss is quoted as saying by the Ham & High newspaper:

“He [Lamela] was back in London yesterday [after a trip home for personal reasons]. He’s training. He’s much better but now it’s normal that after a few days in Argentina he needs to recover the feeling and start training again.

“We need to assess him and we’ll see in the next few days if he can be available as soon as possible, but we cannot give a date when he will be available again.

“The weekend is maybe too early – maybe Southampton and we’ll see. We hope as soon as possible he can be available and training with the group again.”

“Mousa will be out for tomorrow and we’ll see for Sunday [against Burnley]. It’s his foot, he got a kick in his foot.”

“It’s very painful now and we need to see what happens in the next few days. Maybe he will be available for Sunday.”

“He’s [Janssen] still out, it’s a problem with his ankle still. We’ll see, maybe [he’ll be out until] next year. For Sunday he’s out and then we’ll see about Southampton but we’re not sure.”

It will be a big blow for Spurs to be without these three players tomorrow night but Dembele in particular will be a huge miss as the Belgian international is an important part of Pochettino’s starting eleven.

Eric Dier was on the bench against United at the weekend so we should see the England international come back in to the side against Hull, although Harry Winks is also pushing for a start if Pochettino wants to go with a slightly more attacking option.

Spurs welcome Hull to north London sitting fifth in the table and three points adrift of fourth-placed Manchester City so they’ll be desperate to close the gap with a much-needed win tomorrow night.