Mauricio Pochettino has confirmed a double injury boost ahead of Tottenham’s clash with Southampton but a key man remains unavailable.

Tottenham will look to keep the pressure on the top four when they take on Southampton at St Mary’s next Wednesday night.

The Spurs boss was pleased to confirm a double injury boost with the news that Toby Alderweireld and Vincent Janssen have both been passed fit to return for the trip to the South Coast next week.

Alderweireld missed the 2-1 win over Burnley last weekend after picking up a minor back injury but thankfully the problem isn’t serious and the Belgian international is back to face his former side.

Janssen hasn’t featured since the 2-1 defeat to Chelsea at the end of November and has missed Tottenham’s last five matches in all competitions with a niggling ankle injury.

However, the Dutch international has been back in training recently rebuilding his fitness and Pochettino has confirmed the striker will be in the squad to face Southampton next Wednesday.

The news wasn’t quiet so positive on Erik Lamela as the Argentinean international is still not ready to make his long-awaited comeback from a troublesome hip injury.

Lamela hasn’t played since the Champions League clash in Bayer Leverkusen over two months ago and the attacker still needs more time before he’ll be back in contention for a return to the squad. 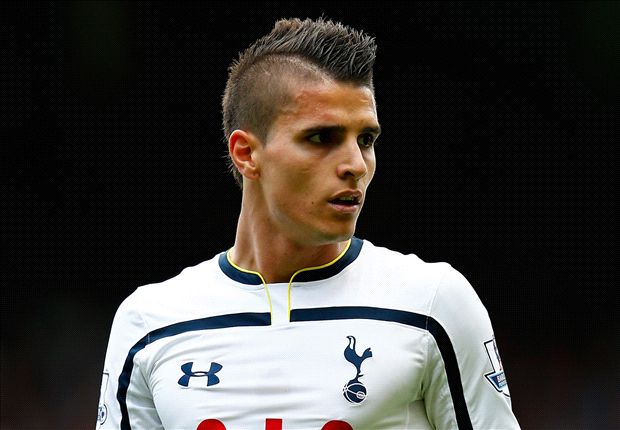 “We’ll see what happens (with Lamela). It’s a slow recovery, we are happy but we need to be patient with him.”

It will obviously be a huge boost for Tottenham to have Alderweireld back as he’s the north Londoners best defender and will make a big difference at the back against a dangerous Southampton side.

However, Lamela’s absence will be a worry for Pochettino as they’ve missed the Argentinean over the past two months but the Spurs boss will have to decide between Heung-min Son or Moussa Sissoko on the right-wing next week.