Tottenham take on Chelsea at White Hart Lane this evening. Here is a preview with team news, line-ups, betting tips and predicted score.

Tottenham entertain Chelsea at White Hart Lane tonight in a crucial game that could play a major role in determining where the Premier League title ends up this season.

The Blues make the short trip across London sitting five points clear of Liverpool after extending their winning streak to a record-equalling 13 games with a 4-2 win over Stoke City at the weekend.

And Antonio Conte will be looking to take full advantage of their nearest rivals dropping points at Sunderland on Monday by extending their lead to eight points with a win tonight.

However, they’ll be up against an in-form Tottenham side who’ve won their last four games including consecutive 4-1 away victories so Chelsea know they’ll be in for a stern test this evening.

Mauricio Pochettino’s side currently sit fifth in the table but can leapfrog Arsenal in to the top four and go level on points with Manchester City if they win tonight so it’s all to play for in North London.

Spurs have been boosted by the return of Kyle Walker and Jan Vertonghen as the defensive duo are set for recalls after missing the win at Watford through suspension.

Mousa Dembele is also expected to come back in to the starting eleven after being rested last time out while Moussa Sissoko could also get a recall to offer more defensive solidity in midfield.

However, Erik Lamela is still not fit enough to make his long-awaited comeback as he continues to work his way back to full fitness following a hip injury.

Chelsea have no fresh injury concerns which means Marcos Alonso has been passed fit despite needing treatment on an ankle injury following Saturday’s win over Stoke.

Pedro is back in contention after serving a one-game ban and he could add some fresh legs in attack. 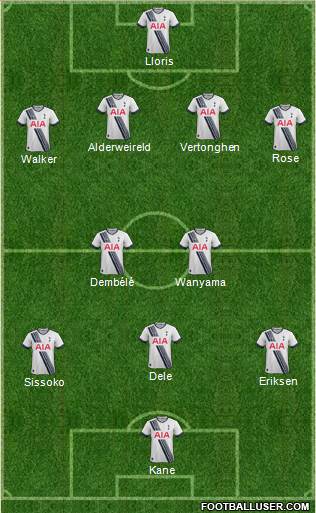 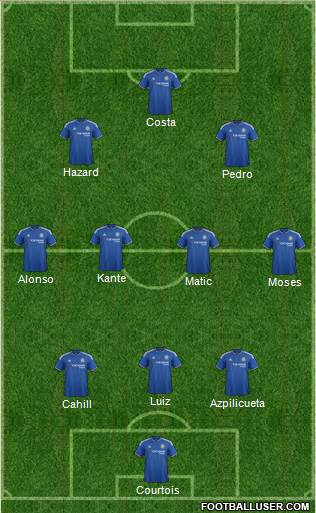 Tottenham 1-1 Chelsea: The Blues are obviously in sensational form but I think this is going to be their toughest test as Tottenham are looking like they are also back to their best in recent games. Chelsea have an excellent record against Spurs having lost just one of their last 13 league meetings but I fancy this to end in an entertaining draw.

The bookmakers are struggling to separate these two teams as they’ve got them both at 9/5 but we can get you enhanced odds of 8/1 on either team winning – just click here to take advantage of these crazy odds. However, I fancy a draw so here are some other bets I like the look of: 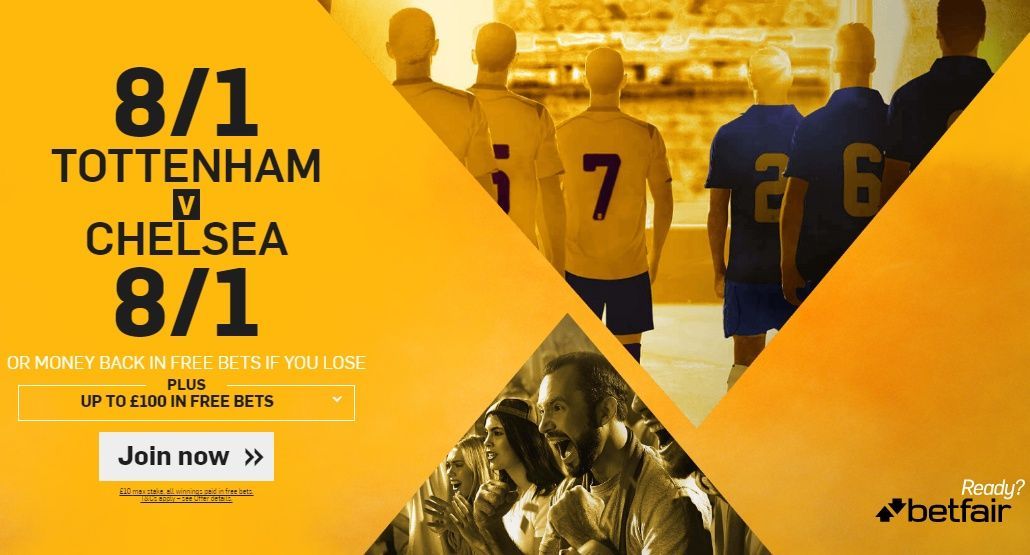