Arsenal have been handed a major boost with the news that Bayern Munich will be without a key player for our Champions League double header. 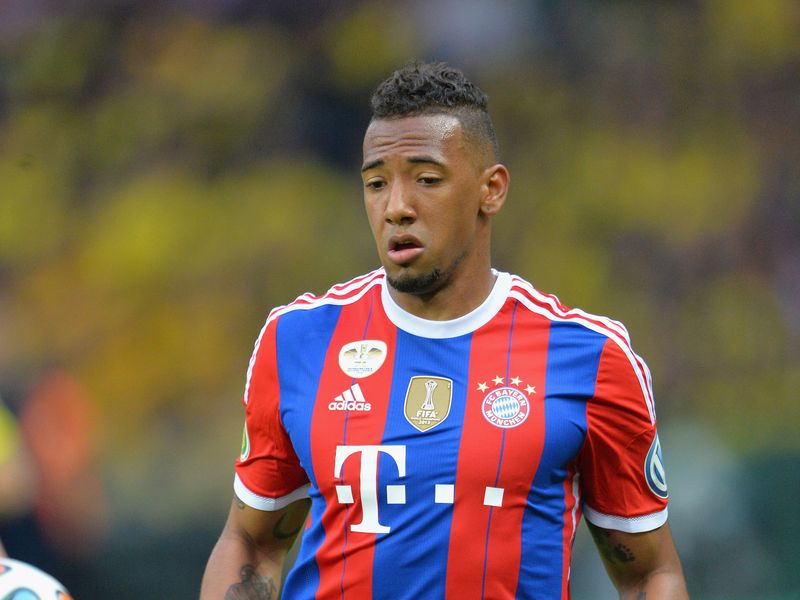 Bayern Munich have suffered a huge injury blow with the news that Jerome Boateng is set to miss their Champions League double header against Arsenal, according to the Express.

Boateng has been on the sidelines recovering since undergoing surgery in December having suffered a nasty chest muscle injury during training last month.

The German international was initially expected to be out for around six weeks and wasn’t due back until after the Bundesliga season re-started following the winter break.

If he’d have met that deadline, the centre-back would have had plenty of time to get himself fit for the first leg of our Champions League last 16 knockout clash at the Allianz Arena on February 15th.

However, the Express are citing a report from German outlet Kicker that claims Boateng has suffered a setback and is now not due to return to training until the beginning of March.

That means the 28-year-old is certain to miss the first leg of our Champions League clash in Germany while the Express say that Boateng is also expected to miss the return leg at the Emirates Stadium on March 7th.

The news will come as a huge boost to Arsenal as Boateng is a key player for Bayern after developing in to one of the best central defenders in Europe following his move to Germany from Manchester City in 2011.

Boss Carlo Ancelotti is now likely to play Javi Martinez alongside Mats Hummels in the middle of defence against us after Holger Badstuber completed his loan move to Schalke earlier today.

We could certainly have done with some positive news heading in to what’s going to be an extremely difficult tie as not only are we facing one of the best teams in Europe but we’ve got our own injury worries to contend with.

Santi Cazorla is facing a race against time to play in either game as he’s still recovering from ankle surgery while Per Mertesacker is also struggling having suffered a calf injury while working his way back to full fitness following a serious knee injury.

Kieran Gibbs, Theo Walcott and Francis Coquelin are also currently injured while Hector Bellerin is carrying a niggling ankle injury so we’ll have to hope those four are all fit and available for selection for the first leg in Germany next month.