Chelsea have made contact with Monaco over a potential deal to sign £50m-rated Manchester City target Benjamin Mendy this summer, according to reports

Managers are now pressing ahead with their plans for the summer transfer window so we’ll bring you all the latest news and gossip from around the globe. Today, Chelsea are linked with Benjamin Mendy… 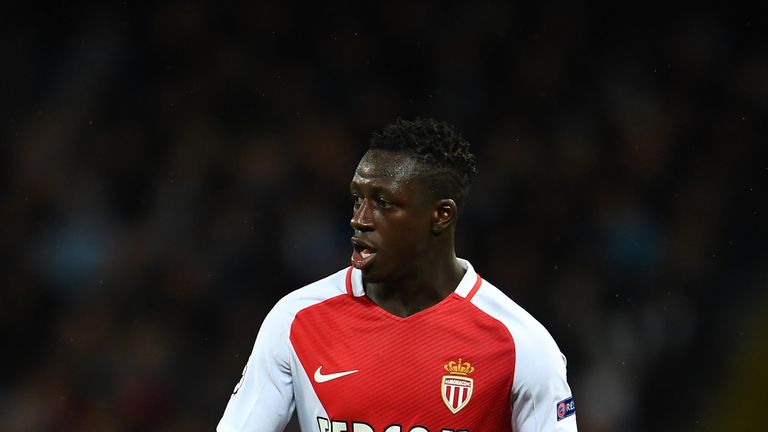 Chelsea have made contact with Monaco over a potential deal to sign £50m-rated Manchester City target Benjamin Mendy this summer, according to the Telegraph.

Mendy has been strongly linked with a move to the Etihad Stadium in recent weeks after Pep Guardiola identified him as the man to replace Gael Clichy – who joined Istanbul Basaksehir on a free transfer.

However, City have struggled to agree terms over a fee with the Telegraph claiming Monaco have demanded at least £50m for the left-back after rejecting the Sky Blues’ latest £44m offer.

The French champions seemingly want City to match the fee they paid Tottenham for Kyle Walker as they feel Mendy is a better player and four years younger than the England International.

It remains to be seen whether City will be prepared to meet their asking price but the Telegraph claim Chelsea could now be ready to try and hijack their attempts to sign Mendy.

The newspaper says the Blues have made contact with Monaco to express their interest in the 23-year-old and have asked to be kept informed about any developments regarding his situation.

Should City agree a fee, then Chelsea may choose to match it and go head-to-head with their Premier League rivals over the signing of the French international this summer.

Antonio Conte is looking to further strengthen his squad and a new left-back is on the agenda as the Chelsea boss wants to add competition for Marcos Alonso in the wing-back position.

Chelsea should have a solid relationship with Monaco after successfully signing Tiemoue Bakayoko from the French giants earlier this month and they’ll no doubt be hoping to use that to their advantage in any negotiations for Mendy.

The youngster only joined Monaco from Marseille last summer but enjoyed a superb debut season as he played a key role in helping Leonardo Jardim’s side win the Ligue 1 title and reach the last four of the Champions League, so I think he’d be a superb signing for either Chelsea or City this summer.