Is Sadio Mané the main man at Liverpool?

The influence of Sadio Mané cannot be understated at Liverpool, with Jurgen Klopp forced back to the drawing board whenever the forward is unavailable 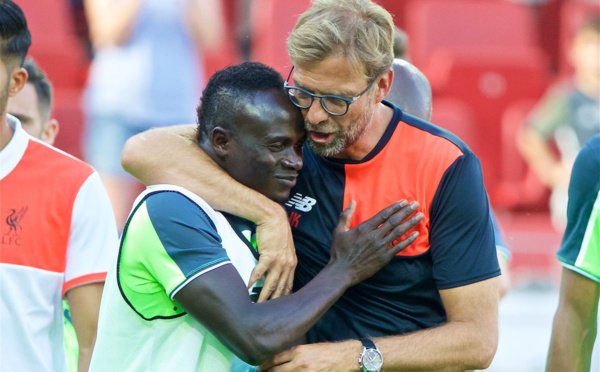 The influence of Sadio Mané cannot be understated at Liverpool, with manager Jurgen Klopp seemingly forced back to the tactical drawing board whenever the Senegalese forward is unavailable for selection.

Absolutely priceless with his early season contribution, as Liverpool made a positive start to the Premier League campaign, Mané was in excellent form. His valuable contribution of not only goals and assists but also the overall efficiency and effectiveness of his side’s attacking potency helped the team secure good results from both domestic and European encounters.

Then came the disastrous display against Manchester City, in which Liverpool were mercilessly torn apart with ten men on the pitch, after Mané received his marching orders with a red-card for a high boot, catching rival goalkeeper Ederson in the face. The subsequent ban of three matches left Klopp scratching his head, forced to make changes to his potent attacking trident. 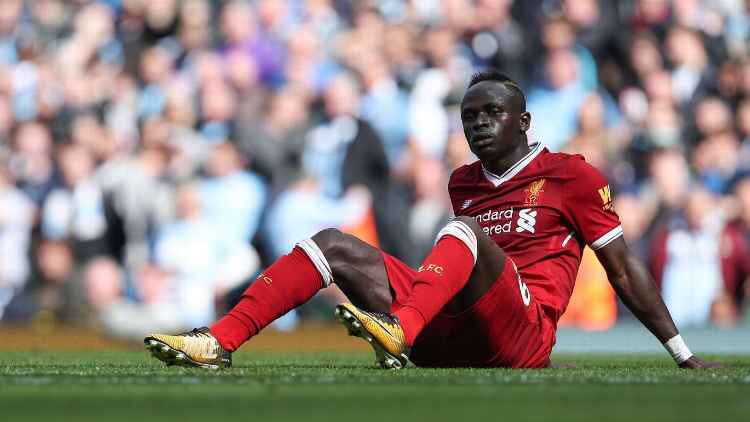 Despite the return of Philippe Coutinho to the starting eleven, Liverpool struggled without Mané in the Premier League, and were also eliminated from the EFL Cup, with his importance to the side highlighted by a man of the match display against Spartak Moscow in the Champions League.

Just when Mané was starting to get back into his stride after the league suspension, there came the hammer blow. Away on international duty with Senegal, the 25-year-old had suffered a hamstring injury late in the game against Cape Verde Islands. The initial prognosis wasn’t good, as reports suggested six weeks on the sidelines.

A draw against bitter rivals Manchester United followed at Anfield, in an encounter that lacked any spark, and, although Liverpool ran rampant against Maribor in the Champions League in their next match, misery returned when Spurs thumped the Reds 4-1 at Wembley.

At the end of October, Liverpool were at least able to end their dismal month in the Premier League with victory against Huddersfield, taking that positive form into November with another comfortable win against Maribor in Europe. At last, football odds for a surprise Champions League triumph this season were shortening for Klopp’s side, reducing to 30/1 ahead of the final two group games. 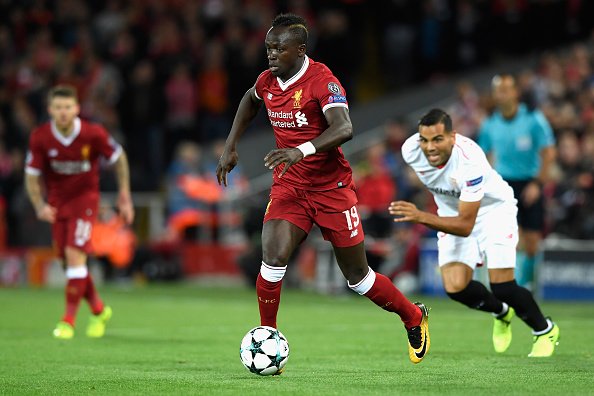 November also saw the welcome return of Mané in the starting eleven, playing a pivotal role in the 4-1 thumping of West Ham at the London Stadium, contributing two assists during a typically electric display from the forward, always involved in the most productive attacking moves for his side.

After such a key performance, inevitably, there were hands on heads amongst the Liverpool faithful when news filtered through of another injury. Once again, it came whilst in action for Senegal but, having helped his national team secure qualification for the World Cup, they mutually agreed his swift return to Merseyside.

Needless to say, Klopp was delighted for the player and relieved, now that his progress could be more carefully monitored in their own treatment room. Fans worried once more but those fears were allayed when Mané appeared in the next match against Southampton. He didn’t quite have his usual spark but he still contributed towards a 3-0 win.

Looking ahead, it seems evident that if Liverpool are to push for a top-four finish this season, having Mané fully fit will be absolutely crucial, especially if the recent run of positive form is to continue. The Senegalese star has been a vital component of some of the best team performances and, without him in the side, it’s hard to shake the sensation that Klopp is still left scratching his head, looking for alternatives that are readily available but simply don’t offer the same impact.