Virgil van Dijk has been photographed taking a tour of Anfield as he prepares to watch Liverpool against Leicester ahead of his £75m move from Southampton. 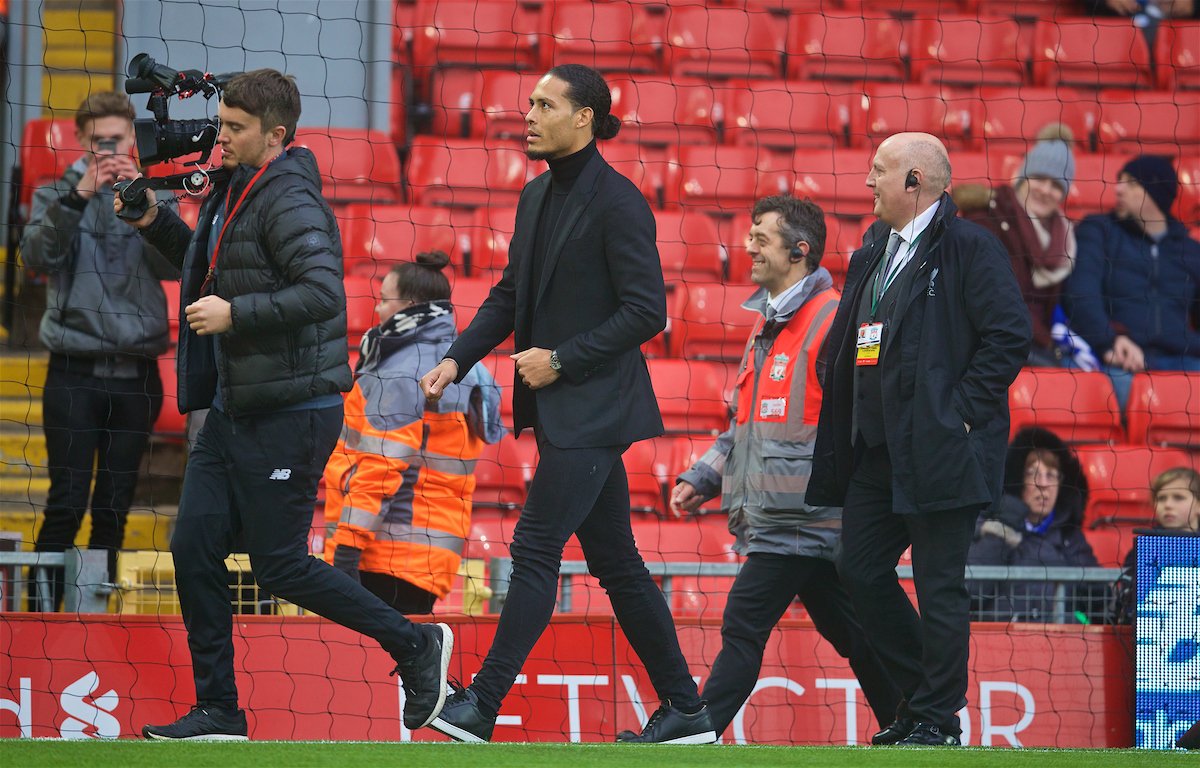 Virgil van Dijk has been photographed taking a tour of Anfield as he prepares to watch Liverpool against Leicester ahead of his £75m move from Southampton.

The Dutch international failed to push through a move to Anfield during the summer and was forced to remain at St Mary’s despite handing in a formal transfer request.

Several top clubs were expected to renew their interest in the defender ahead of the January transfer window but Liverpool confirmed last week they had finally agreed a deal with Southampton.

Van Dijk will become a Liverpool player on January 1st and although neither club has disclosed the fee, the Liverpool Echo are one of several media outlets claiming the deal is worth up to £75m – which is a world record fee for a defender.

The centre-back has now arrived at Anfield this afternoon to take a look around the stadium before watching his new team in action against Leicester City from the directors box.

He will be available for the FA Cup clash with Everton on January 5th but it remains to be seen whether Jurgen Klopp will throw him straight in to action or give him some time to settle in.

Here are some photos and a video of van Dijk at Anfield today: 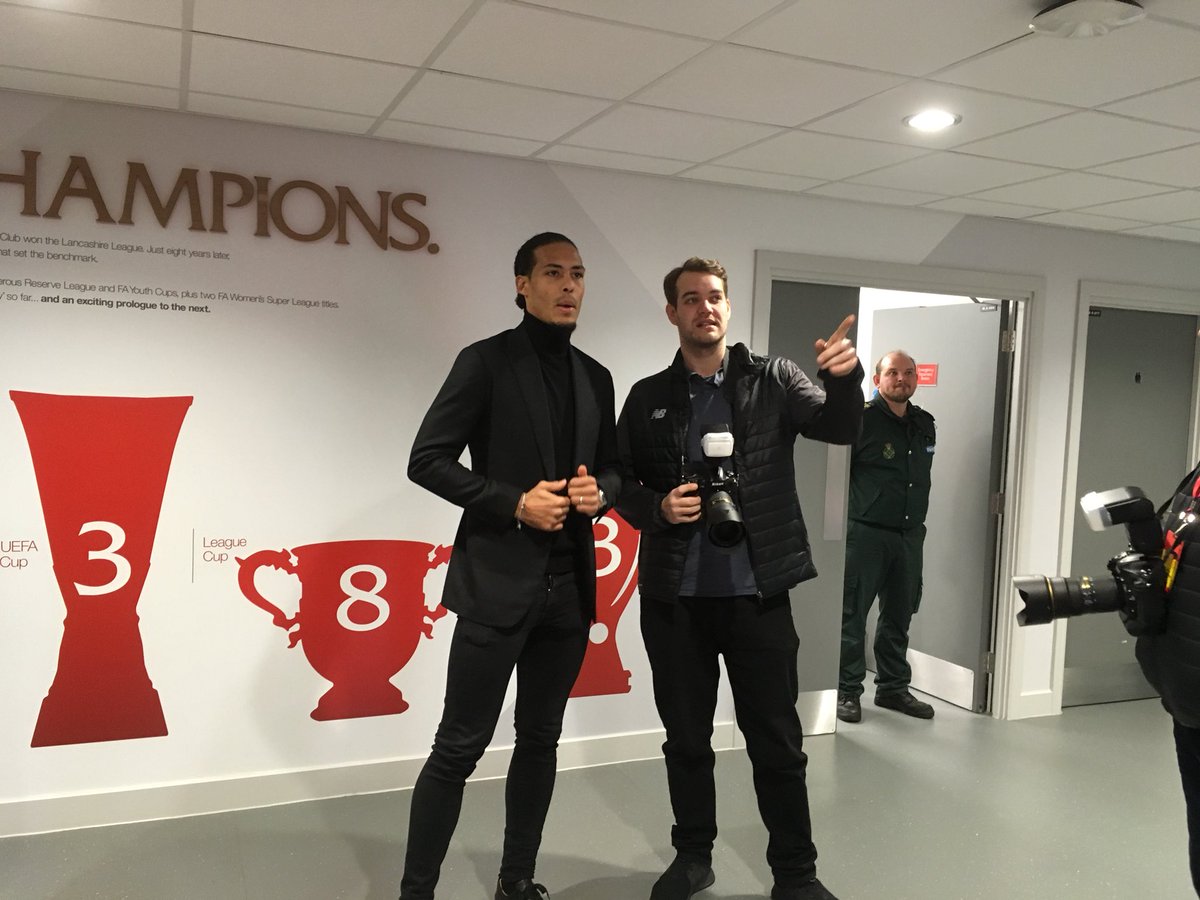 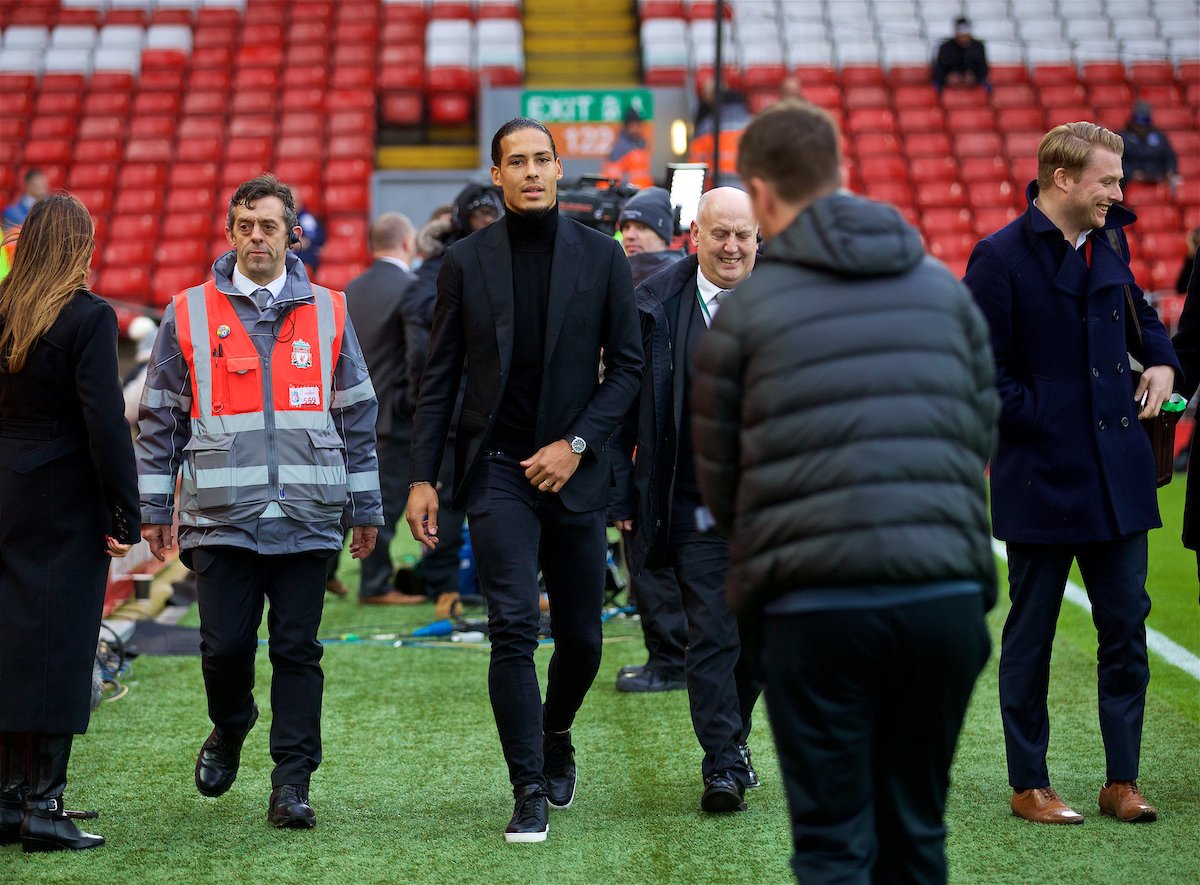