Liverpool Tipped To Beat Arsenal To Signing Of Highly-Rated Defender

Liverpool are being tipped to beat Arsenal and Everton to the signing of Charlton’s highly-rated centre-back Ezri Konsa this month, according to reports

The January transfer window is in full swing so clubs are working hard trying to strengthen their squads for the second half of the season and put deals in place for the summer. Today, Liverpool are set to sign Ezri Konsa… 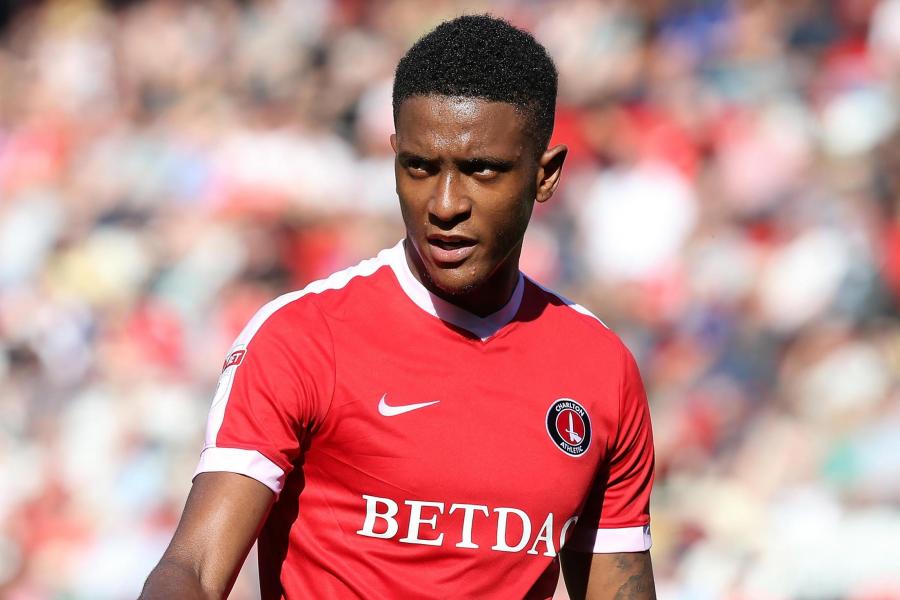 Liverpool are being tipped to beat Arsenal and Everton to the signing of Charlton’s highly-rated centre-back Ezri Konsa this month, according to a report in the Mirror.

Konsa has progressed through the Charlton youth system and is widely regarded as one of the most exciting young defenders outside of the Premier League after breaking in to the first team set-up last season.

The 20-year-old’s superb form saw him named as Charlton’s Player of the Year last season and he helped England to success at the U20 World Cup last summer.

The youngsters potential has alerted a number of top flight clubs with the Mirror claiming that Arsenal, Liverpool and Everton are among the clubs who’ve shown a keen interest in signing the centre-back.

However, it looks like Liverpool have now emerged as front-runners as the newspaper is citing a report from Kent Live that claims the Reds are expected to win the race to sign Konsa this month.

The report says the young defender is fully expected to leave The Valley before the January transfer window closes and a switch to Anfield now looks the most likely scenario.

It’s not clear whether Konsa would stay with Liverpool or return to Charlton on loan for the rest of the season but it would make sense for the youngster to stay in South-East London to continue his development as he’s unlikely to force his way in to Jurgen Klopp’s first team any time soon.

We’ll have to wait and see how things progress as there is still time for the likes of Arsenal to hijack Liverpool’s proposed move but if Konsa does end up at Anfield he’ll link-up with former Addicks team mate Joe Gomez following his move in 2015.