Arsenal have submitted their squad for the knockout stages of the Europa League with two of our January signings added to the list. 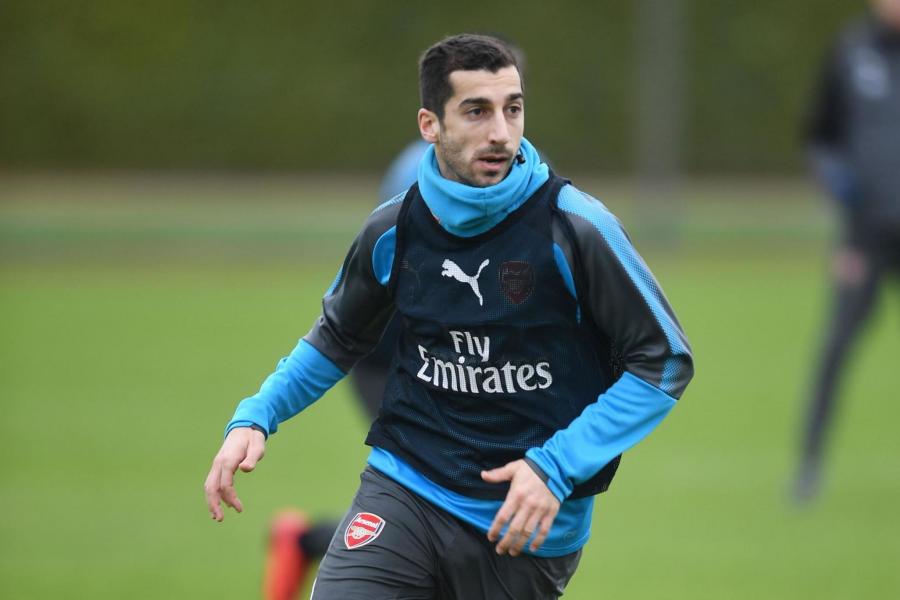 Arsenal have submitted their squad for the knockout stages of the Europa League with two of our January signings added to the list.

As expected, Henrikh Mkhitaryan has been included after completing his move to Arsenal as part of a swap deal involving Alexis Sanchez heading to Manchester United.

Mkhitaryan is eligible to play in the Europa League despite featuring in the Champions League for United as Jose Mourinho’s men won’t be in the same competition as Arsenal.

However, deadline day signing Pierre-Emerick Aubameyang is ineligible to be included in the squad as he played for Borussia Dortmund in the Champions League and the Germans have dropped down to the Europa League knockout stages after failing to qualify from their group.

Our final January signing, Konstantinos Mavropanos, has been added to the squad list after impressing in training following his £1.8m move from PAS Giannina lats month.

The 20-year-old was initially expected to head out on loan for the second half of the season but Wenger has decided to keep him in north London over the coming months.

Interestingly, Santi Cazorla has also been added to the squad for the knockout stages despite still recovering from his long-term Achilles injury. Maybe Wenger hopes Cazorla might be fit if we got to the semi’s or final but even that looks unlikely at this stage so he’s probably just been included because there was room for him.

Here is a full list of Arsenal’s squad for the knockout stages of the Europa League, as per UEFA.com: