The January transfer window in now closed so it’s time to look at those deals that didn’t get over the line and those being lined-up for the summer. Today, Man Utd are once again linked with Ivan Perisic… 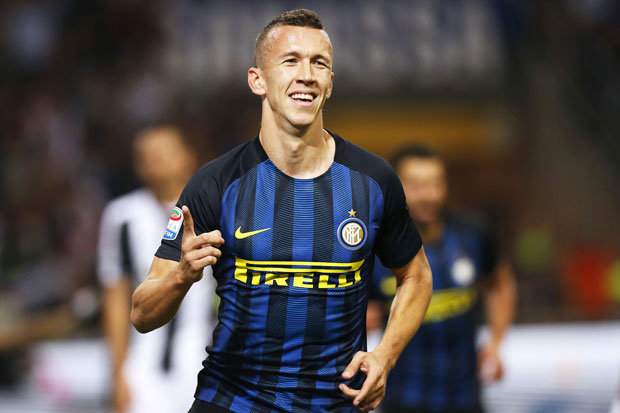 Manchester United are ready to renew their interest in Ivan Perisic and are plotting a summer swoop for the £48m-rated Inter Milan star, according to a report in the Express.

United were strongly linked with Perisic throughout last summer’s transfer window but struggled to agree terms with Inter over a deal and the winger ended up staying in Italy.

The Express claim United refused to meet the Serie A clubs £48m asking price so Perisic remained at the San Siro where he’s since signed a new contract extension.

However, the Croatian international has continued to impress having provided 7 goals and 6 assists in 23 league games so far this season and it looks like United are ready to renew their interest.

The Express cites a report from the Manchester Evening News that claims Jose Mourinho is still looking to strengthen his right wing options and Perisic is the man he wants.

The newspaper says United are now plotting another attempt to lure the 29-year-old to Old Trafford this summer as Mourinho continues to try and build a squad capable of competing with Man City.

Perisic is predominantly a winger but the report suggests Mourinho could utilise him as a wing-back in a new-look formation next season so his versatility will be a useful asset if he does move to Old Trafford.

We’ll have to wait and see how things develop as I’m sure Inter will be desperate to keep hold of Perisic again this summer and their asking price could be even higher than last year given how inflated the market has become.

However, I think Perisic would be an excellent addition to the United squad if Mourinho was successful in getting a deal agreed for his signature this summer.