The January transfer window in now closed so it’s time to look at those deals that didn’t get over the line and those being lined-up for the summer. Today, the latest on Fred’s future…

Manchester United are facing a battle to sign Fred as the Shakhtar Donetsk midfielder’s former boss has claimed he will join Manchester City this summer, according to a report in the Mirror.

Mircea Lucescu spent 12 successful years in charge of Shakhtar and he was the man who signed Fred from Brazilian outfit Internacional in the summer of 2013.

The 24-year-old has proven to be a superb addition for the Ukrainian giants while he’s also broken in to the Brazilian national team having been capped by his country 6 times so far.

Fred’s impressive form has attracted interest from the Premier League with TeamTalk carrying a report last week claiming that Man Utd and Man City are battling it out over a £50m deal for his signature ahead of the summer.

Jose Mourinho is expected to be in the market for at least one midfielder this summer as Michael Carrick is retiring and Marouane Fellaini is being tipped to leave after failing to sign a new contract.

Fred is seemingly on Mourinho’s radar, however, it looks like United could face a fight to lure him to Old Trafford as Lucescu claims the defensive midfielder will join City to replace Fernandinho. 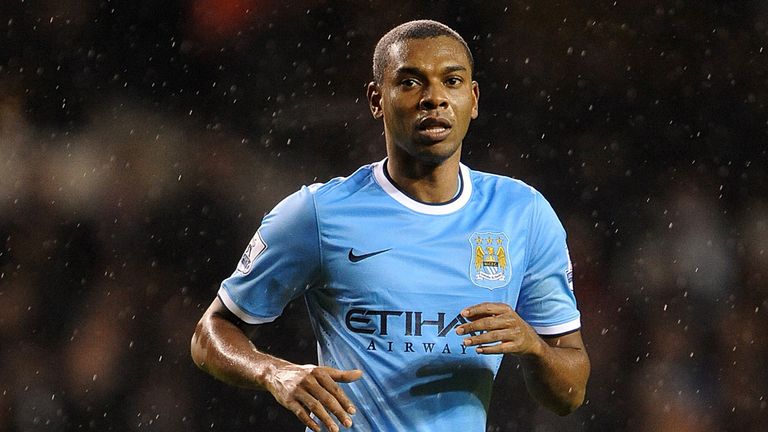 The former Shakhtar boss and now head coach of Turkey is quoted by the Mirror as saying:

“Shakhtar Donetsk’s best player is Fred in the centre of midfield. He was a bit anarchic on the left. I moved him in front of the defence.

“He will go to City like Fernandinho before him.”

Pep Guardiola is expected to sign a new holding midfielder to act as a long-term replacement for Fernandinho this summer and Fred looks set to follow in the footsteps of his compatriot.

Fernandinho left Shakhtar for City in 2013 and has been an excellent signing for the Citizens but the Brazilian will turn 33 in May so Guardiola is looking to the future and Fred appears to be the most likely replacement.